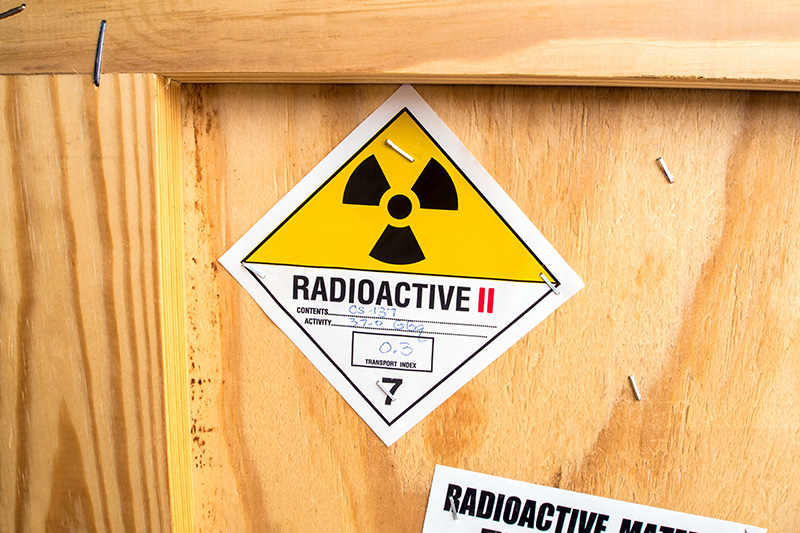 DURHAM, N.C. — A passerby found the box and immediately called 911.

DURHAM, N.C. — According to www.cbs17.com, a box of radioactive material was left in the middle of a street after it fell out of a pickup truck leaving a carwash.

“A pickup truck carrying radioactive material had the box holding it fall out of the back leaving the carwash,” said Durham Fire Chief Robert Zoldos. “It fell in the middle of the street. A passerby actually picked it up and moved it out of the street, read what was on it, and called 911.”

The package contained Cobalt-60, which has a wide variety of uses in both the industrial and medical field, the article noted.

If mishandled, Cobalt-60 has been known to cause skin burns, radiation sickness and even death, the article added; however, the Cobalt-60 was packaged well in material designed to take that sort of impact, Zoldros noted.

HAZMAT crews were able to clear the scene in less than an hour, and EMS crews cleared everyone who handled the package, which was eventually returned to its original owner after he was questioned at the scene, the article concluded.