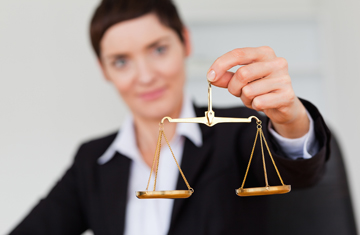 WHITTIER, Calif. — Googie architecture style is considered a historic resource by groups in the Los Angeles area, and is preventing a carwash from developing townhouses on its property, according to the Whittier Daily News.

“We’re losing money every day,” said Serge Gharibian, one of the property owners. We have fallen into a trap. We want to get out of it.” He said he cannot understand how a carwash can be considered historic.

Aldo Schindler, the director of community development for the city, said Gharibian knew about the historic significance of the Five Points carwash when his group purchased it. “When Serge first contacted us, we were very up front about the status” of the property’s historical context, according to Schindler.

A spokesperson for the building’s conservation, Helen Rahder, said “Googie was an exaggerated Modern architecture seen in the coffee shops and bowling alleys of the 1950s and 1960s.” Examples of the work can be seen at Googie Architecture Online website, and she said they are important because they represent what Southern California became after World War II.

There is a March 12 meeting of the Historic Resources Commission to determine the relevancy of the site. Another roadblock is the moratorium that has been issued on residential development in the city limits.