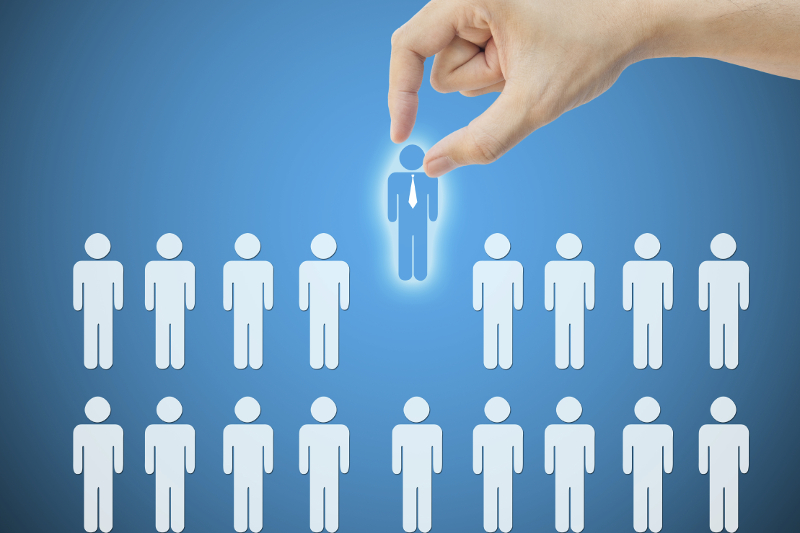 ELKRIDGE, Md. — Unitec announced the appointment of Brad Quay to its sales team as director, Eastern region, according to a press release.

In his new position, stated the release, Quay will support the company’s distributors, manufacturers and corporate accounts in the Eastern U.S. region under the direction of Mike White, vice president of sales for Unitec.

“Having been in a position to compete with Unitec over the years, I know firsthand that they have a loyal following,” said Quay in the article. “They are very well respected for providing high-quality, innovative products. When I toured their facility and met with their team members, the company culture reinforced what I had heard. I am honored and excited to have the opportunity to work with Unitec, our distribution partners and our mutual customers.”

Prior to his new position with Unitec, reported the release, Quay worked for Hamilton Manufacturing for 20 years.

During his tenure at Hamilton, continued the release, he held several positions in sales, management, marketing and customer service.

Quay was also a regional sales manager for Blendco Systems for two years, noted the release.

“We are thrilled that Brad is joining our team,” stated White in the release.  “His experience, expertise and reputation in the carwash industry significantly strengthens our sales and support opportunities as we strive to provide an exceptional customer experience.”

According to its website, www.startwithunitec.com, Unitec products are solely distributed through carwash manufacturers and their authorized distributors.

You can find more information on Unitec here.