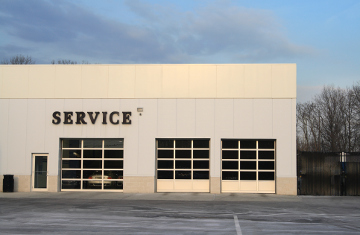 DETROIT — Chrysler has recalled another 189,000 Jeep Grand Cherokees and Dodge Durangos in the U.S., according to wivb.com.

The recall was issued to fix a fuel pump problem that can cause the vehicles to stall, said the article.

Chrysler “began looking into the problem in October 2013 and traced it to a spring that can become deformed because of heat,” noted the article. Other possible problems include the vehicle not starting, or the fuel pump working when the engine is shut off.

The Center for Auto Safety (CAS) says in the article that the recall does not include the more than 5 million other vehicles with the same issue.

The group asked NHTSA to investigate power system failures that could cause Chrysler vehicles to stall while being driven, explained the article. The problem is caused by a fault Totally Integrated Power Module (TIPM).

CAS joined with NHTSA in the past that led to the recall of 1.56 million older Jeep SUVs, said the article.