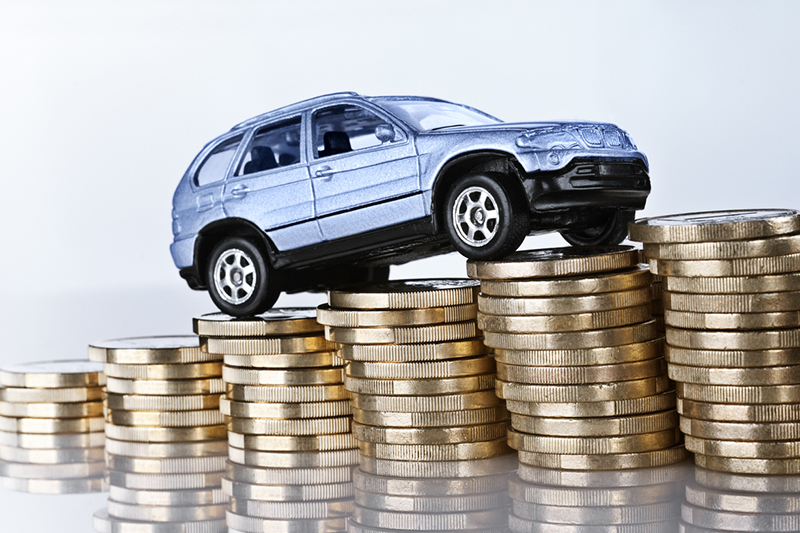 DETROIT — The auto industry hit a new sales record, but at a cost.

DETROIT — According to an article from The New York Times website, the U.S. auto industry hit a new sales record with 17.55 million vehicles sold in 2016.

However, in order to beat its sales record of 17.47 million from 2015, the article continued, auto dealers had to drive customers to their showrooms with discounts and incentives, making the cost of this record steep.

In addition, with more consumers purchasing pickup trucks and SUVs, vehicle manufacturers have been reducing the production of passenger vehicles in order to decrease the inventory of slower-selling models, the article stated.

As such, analysts project that, unless auto dealers continue to slash prices, the growth of sales will level out, and 2016 will be the peak in the auto industry’s comeback from the recession, when annual sales dropped below 11 million and General Motors and Chrysler needed government bailouts, the article noted.

Furthermore, the auto industry is bracing for changes in federal regulatory and trade policies promised by the Trump administration, according to the article, making its future uncertain.

Tariffs on vehicles imported from Mexico as well as other changes to trade policies could disrupt vehicle parts shipping to assembly plants, the article noted.

“One of the problems with predicting 2017 is it is the year of unknowns,” said Michelle Krebs, an analyst with the car-shopping site Autotrader. “We are hearing a lot of different things about border tariffs and regulatory policies, but we don’t know what the whole picture looks like.”

However, with most consumers replacing their older models with newer ones full of modern technological features at an average of $35,000 per vehicle, most automakers are still making large profits, the article stated.

In recent years, consumers took advantage of a better economy and easy credit options to purchase more cars, the article stated, but now that demand has bottomed off, and dealers are relying on the older methods of incentivizing to get rid of inventories.

According to analysts, sales incentives were approximately 25 percent higher in the fourth quarter of 2016 than in the same period for 2015, the article reported, although overall sales remained flat due to the slump in sales of smaller and midsized vehicles, which were not able to counteract the increased sales of pickups and SUVs.

As such, the article continued, not only are dealers heavily discounting, but automakers have to adjust production counts on a moment’s notice and lay off workers to account for the needs of supply and demand.

General Motors, the largest American automaker, reported that it will cut the shifts of workers at three assembly plants in Michigan and Ohio, and analysts expect that other such cuts will follow, the article stated.

“We do expect production will likely be cut, particularly in the compact and midsize segments,” said Alec Gutierrez, an analyst with the research firm Kelley Blue Book.

In December, the auto industry sold 1.69 million vehicles, a three percent increase from last year, according to the research firm Autodata; nearly two-thirds of those sales were due to trucks and SUVs, the article noted, and analysts estimate that the trend towards purchasing larger vehicles will continue to grow while gas prices remain low.

The auto industry does expect 2017 sales to exceed 17 million, the article noted, but how it responds to the shifts in demand will be what affect its profitability. 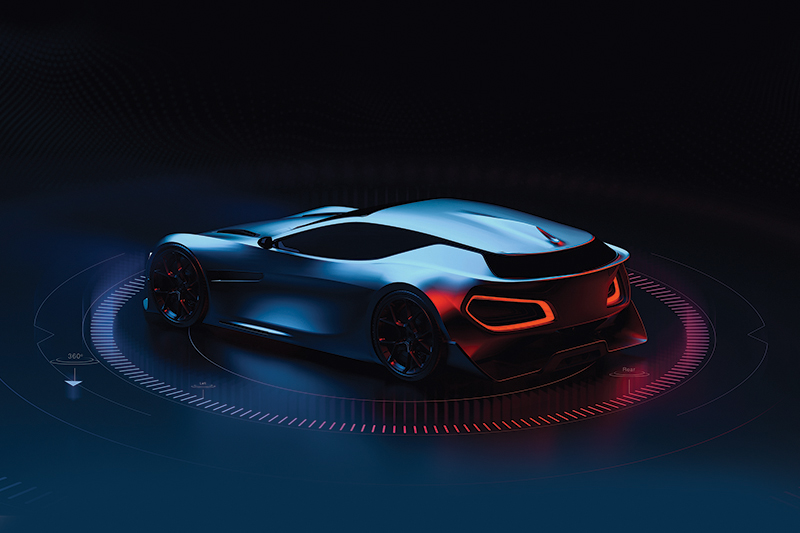 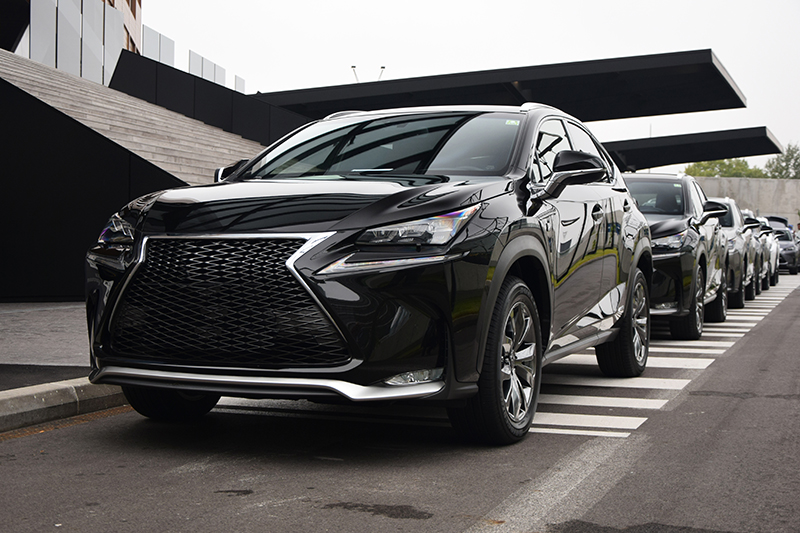 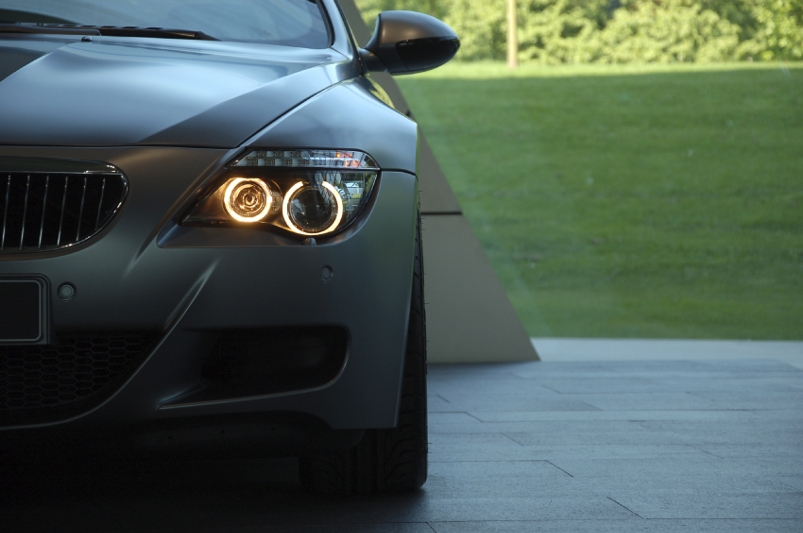 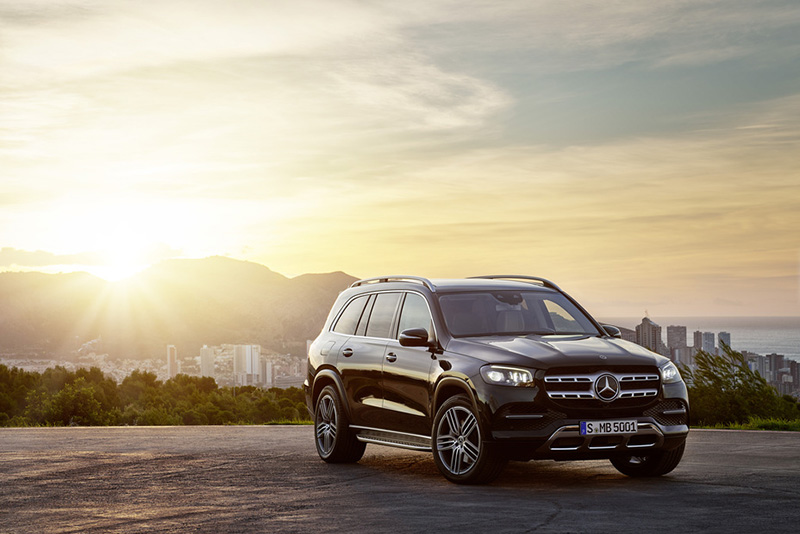