Video of the Week: Creepy clown at the carwash - Professional Carwashing & Detailing 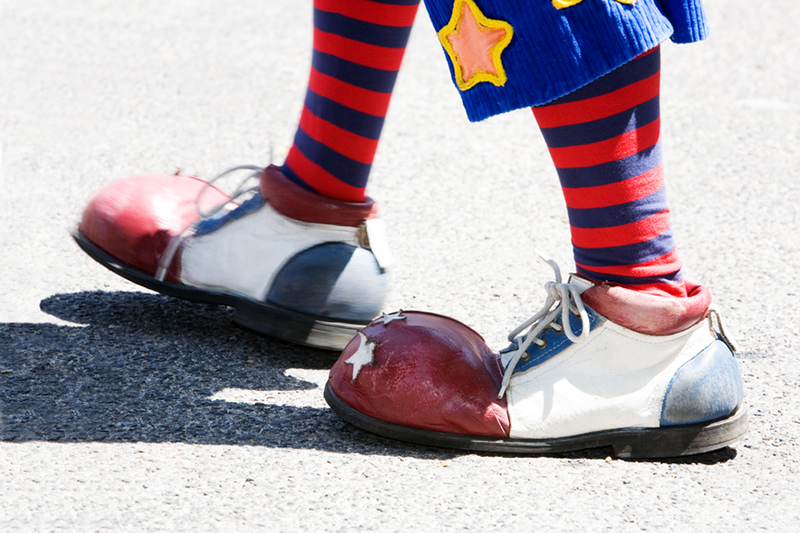 BIRMINGHAM, Ala. — October has begun, and with it, the flood of advertisements for haunted attractions and other Halloween festivities.

A frequent feature of these haunted attractions are creepy clowns.

However, a rash of creepy clown sightings has broken out across the country, and not within the confines of an attraction.

This week’s video, featured on ClickonDetroit.com, Detroit’s Local 4 News website, shows a clown standing inside a carwash at night, waving at the shooters taking the video.

The video was pulled from Twitter, where the tweet read, “We just saw this clown on Cass and Moravian. He tried to follow our car. This is getting insane.”

According to the article, these clown sightings began in South Carolina and have since spread to other states.

You can find the article and watch the video here.