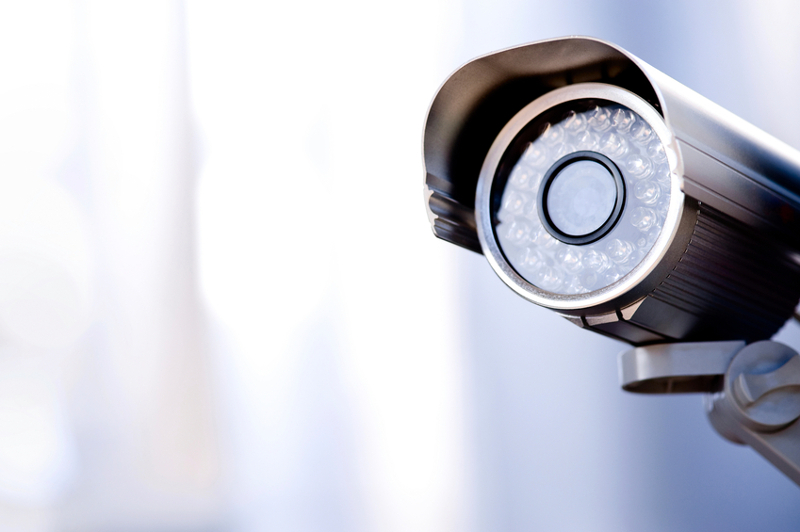 BIRMINGHAM, Ala. — A woman steps away from her car to pay for a wash only to have it stolen.

BIRMINGHAM, Ala. — All too often, customers at self-serve and full-serve carwashes fall victim to carjacking.

Due to the fact that customers have to leave their vehicles at these washes, they become more susceptible to carjackers.

According to www.abc7chicago.com, surveillance video from a carwash in West Town, a suburb of Chicago, shows how fast a carjacking can happen at a carwash.

The woman whose car was stolen said that a car had followed her into the wash, and when she left her car to go pay, someone from that car jumped out, went into hers and drove off, the article noted.

The woman said her car was later recovered but with thousands of dollars’ worth of damage, the article noted, and police are still investigating the theft.

You can read the article and watch the video here.

Advertisement
In this article:crime, Video

PC&D Unscripted Ep. 1: The Effects of Subscription Services in the Carwash Market