Video of the week: Carwash gets haunted for a good cause - Professional Carwashing & Detailing 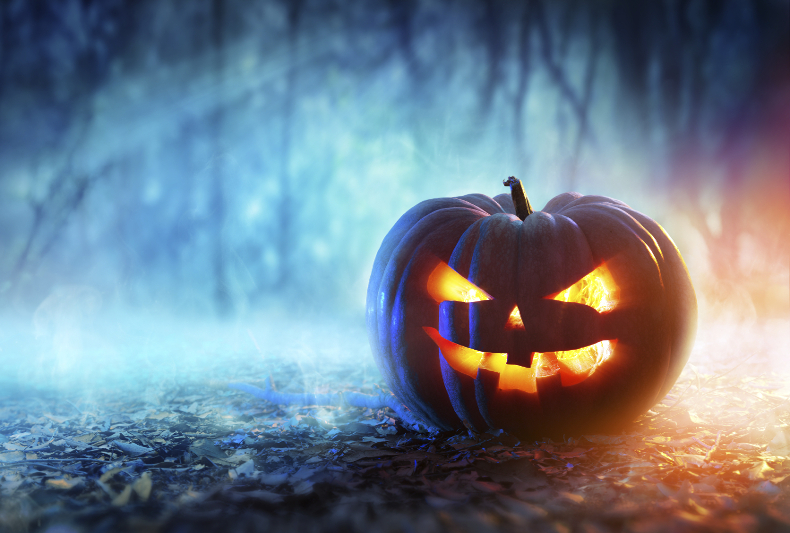 The haunted carwash is a fundraiser; tickets are $10, and Van’s donates 100 percent of the profits to the Child Abused Council of Muskegon County, the article continued.

When it began in 2015, about 90 cars visited the haunted, blacked-out tunnel; last year, that number rose to around 500, the article noted.

Since the turnout last year was so large, the article reported, Van’s decided to open the haunted carwash for three hours per night instead of two, and it added a fourth day to the festivity.

The carwash employees volunteer their time to haunt the tunnel, the article added.

The council also sent volunteers to help the event run more smoothly by directing traffic and dressing up as ghouls, ghosts and other creepy characters to prowl the parking lot line and entertain those waiting their turn.

Don Steele, district manager for Van’s Car Wash, said he expected 800 to 1,000 vehicles to come to the haunted carwash this year.

“I don’t think people come for the wash,” Steele said. “They come in for the experience.”

To capitalize on that experience, Steele made the decision to turn off the dryers at the carwash exit in order to allow more room for scares and reduce noise, the article concluded.

You can view a promo video of the carwash here:

Read the original article and watch the video here.