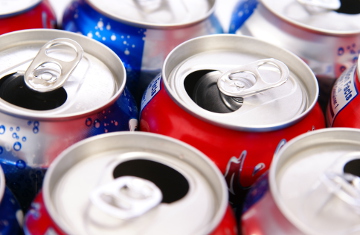 BENTONVILLE, Ark. — When Walmart opened its first true convenience store, Walmart to Go, in March, there was plenty of talk about the impact it would have on the industry, but so far many industry leaders are not concerned, according to TheCityWire.com.

The launch location is in Bentonville, Ark., and the owner of four Family Stop convenience stores in the area, Brandon Richmond, said he’s not too worried about the new Walmart c-store.

“As it sits, this isn't Walmart's first foray into the convenience store. Now we're assuming they'll come in and blitz the market, but Walmart doesn't concern me as much” as other chains that have been in the market longer, he said.

Customer service and the price on tobacco are two things Richmond said customers look for in a c-store, and he continued in the article that Walmart won’t be able to be provide a better experience to other chains in that regard, especially on tobacco, where the state sets a minimum price.