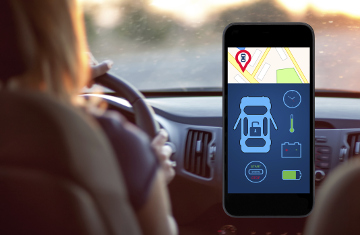 NASHVILLE, Tenn. — Camel Express Car Wash will include three lanes to serve customers, one of which will be a fast pass-only lane, according to a press release.

The company hopes the special lane will speed up service time, noted the release. It should also encourage members to sign up for the wash's loyalty program.

Camel Express will have a mobile app for Android and iOS, stated the release. The system will sense when customers pull up to the pay station, and the app will open the gate.

Monthly wash club membership is required to use the technology, reported the release. Pricing will begin at $9.

The location will also accept payment through ApplePay and PayPal’s iBeacon, said the release.

The wash plans to be the longest tunnel carwash in the city with a 130-foot express tunnel, shared the release.