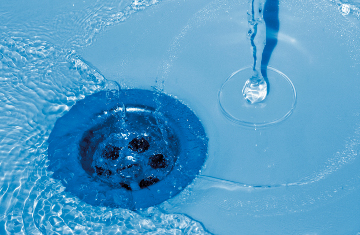 SACRAMENTO, CA — The bill that will require new carwashes to use at least 60 percent recycled water passed here, according to Waste & Recycling News.

The Aug. 24 story stated that Assembly Bill 2230 has been sent to the governor for signature. It will require carwash facilities permitted and constructed after Jan. 1, 2014 to include a water recycling system.

An amended version of the bill passed the Senate on Aug. 20 and the Assembly two days later. The main sponsor of the bill, Assemblyman Mike Gatto, said water recycling technology has advanced so that there is little difference between the recycled water and water from the tap.

“Car washes, by their very nature, can play an important role too,” Gatto wrote in a letter. “They can use the same water again and again. Filtration technology can remove the dirt and detergents and turn it into water that is just fine for rinsing or washing a car.”