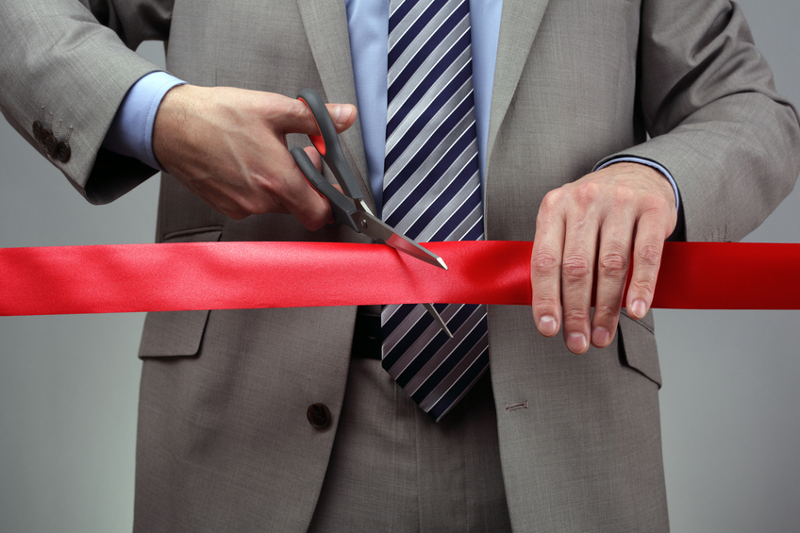 ST. LOUIS — Waterway® Carwash has announced the grand opening of its second Chicago location in Highland Park at the former Crossroads Soft Cloth Car Wash, according to a press release.

Waterway has invested $3 million in the building and the site, including all-new carwash equipment, building improvements, landscape enhancements and a modernized and expanded customer area, inside and out, to provide the same great Waterway experience that customers have come to know and expect, the release noted.

“We are excited about becoming an integral part of the Highland Park community,” said Bob Dubinsky, Waterway president and CEO. “We are committed, as always, to providing the cleanest, friendliest and highest quality carwash in town, and we look forward to expanding our presence in the Chicagoland area.”

The Highland Park location also has a convenience store with a broad selection of traditional and more unusual items, including premium coffee, as well as a bike fix-it station for users of the Skokie Valley bike path, the release noted.

“Waterway has been setting the standard in the carwash industry for almost 50 years,” said Jason Young, market leader in Chicago. “We look forward to serving Highland Park residents and surrounding communities for generations to come.”

Giving back to the community is a cornerstone of Waterway’s business philosophy, the release noted.

The company participated in the Highland Park Sidewalk Sale, offering residents a chance to win free carwashes, and Waterway was also recently named Corporate Citizen of the Year by the neighboring Northbrook Chamber of Commerce, the release stated.

A third north shore Waterway® Carwash is planned to open in Skokie in 2019 at the site of the former Piser Funeral Home inside of the triangle bordered by Skokie Blvd., Church St. and Gross Pointe Rd., the release concluded.

Advertisement
In this article:expansion, full-serve carwashes