When will autonomous vehicles take over the road? - Professional Carwashing & Detailing 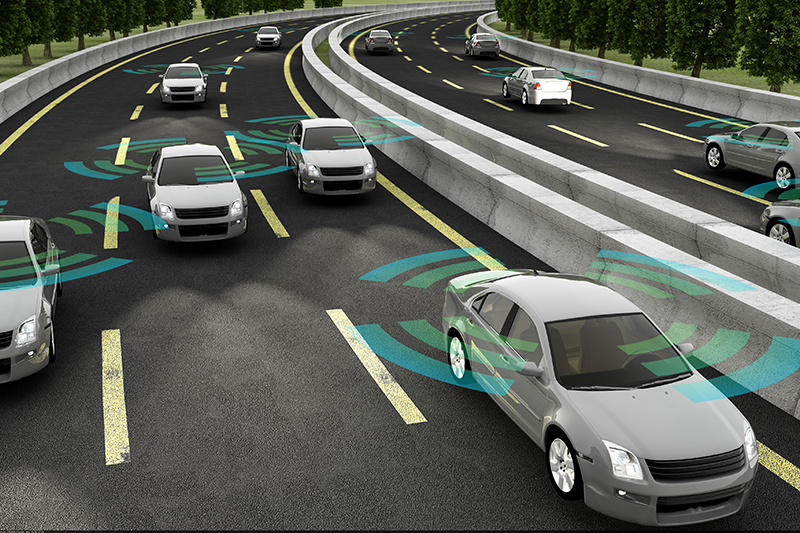 FORT LEE, N.J. — Humans are fallible: We makes mistakes, we get distracted, and all it takes is a brief moment of distraction to crash a car and end a life, according to a press release from Route4Me, the world’s most-used route optimization platform.

Indeed, many lives are ended due to the fact that human-driven automobiles are the most common mode of transportation, the release continued; around 1.3 million people around the world die in road crashes each year — an average of 3,300 deaths every day.

But that’s changing, the release noted; over the next 30 or so years, safer autonomous vehicles will take the place of distraction-prone human drivers.

The Victoria Transportation Policy Institute (VTPI) predicts that, in the 2020s, autonomous vehicles will account for two to five percent of vehicle sales, the release stated.

Cost will be barrier, initially, and many consumers will hold off at first and use early adopters as guinea pigs before they trust self-driving cars, the release noted.

After the prices have gone down and the performance has been proven, the release continued VTPI expects that autonomous vehicles will account for 20 to 40 percent of vehicle sales in the 2030s, 40 to 60 percent in the 2040s, and 80 to 100 in the 2050s.

According to the release, here’s where major car companies are at right now with their autonomous vehicle development: