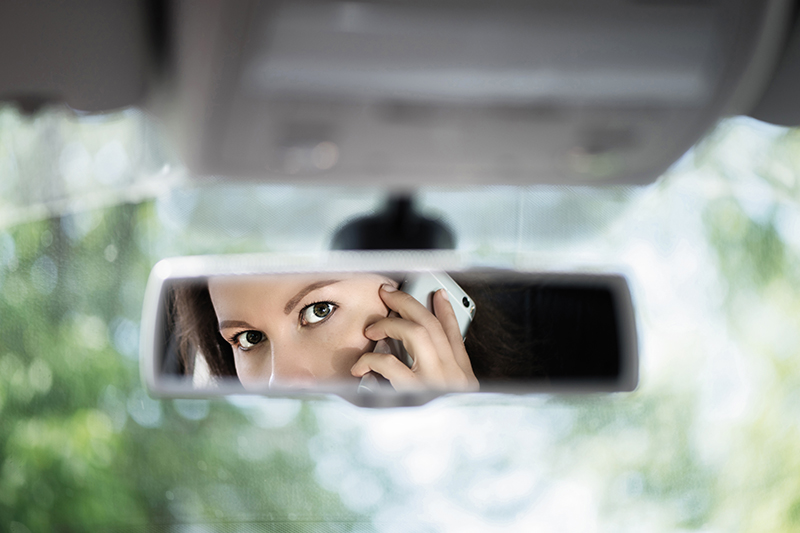 MODESTO, Calif. — According to www.abc10.com, 12 people were arrested at a Salida hotel on charges of pimping, solicitation and prostitution on Sept. 20th, and a 21-year-old woman who saw the mugshots posted on Facebooks claimed two of them approached her weeks earlier at a carwash.

Her mother, who asked for her and her daughter’s identities to remain anonymous, told ABC10 she believes two of the 12 people arrested had approached her daughter at a Modesto carwash in August, just 15 minutes away from the Salida hotel where the sting happened, the article noted.

“She was vacuuming out her car, and they approached her asking, they needed help getting gas,” she said.

The girl declined and got back into her car to leave, but as she was pulling out of the carwash parking lot, she looked in the rearview mirror and saw the two men following her, according to her mother.

“So on her way, she automatically had the instinct to call the non-emergency number because she’s like, ‘This isn’t right.’ So, she gave them the description of the gentlemen, the car and the license plate number,” the mom said.

She even told the police that she was on her way to Starbucks and Target in Riverbank, just in case, the article noted.

The girl was able to finish her shopping and saw a police presence when she left the store, but she never found out what happened to the men until she saw their mugshots from the human trafficking operation seven weeks later, the article added.

“In her mind, she’s like, ‘They could have took me.’ And as a mom, that’s the worst nightmare that you want for your child to hear, and that was pretty much one of my worst fears of something happening,” the mother said.

According to the Stanislaus County Sherriff’s Office, the two men the girl pointed out were caught facilitating on Friday night, the article concluded.