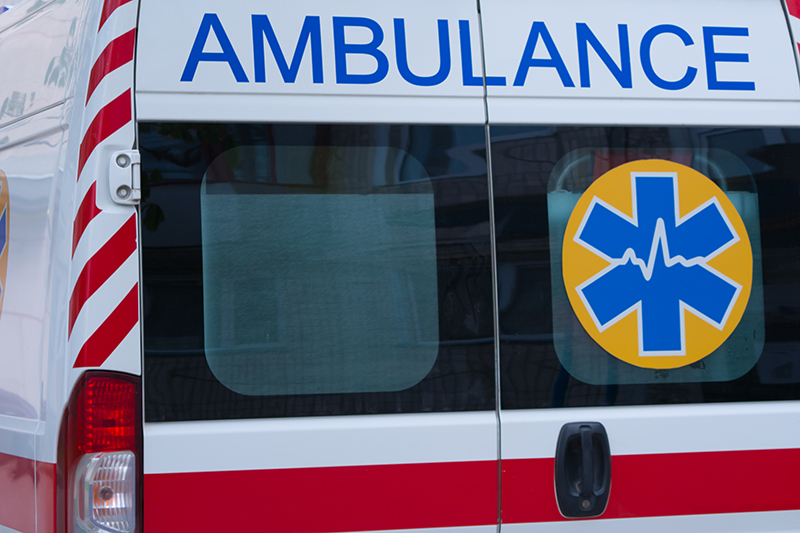 MURFREESBORO, Tenn. — The woman’s car door pinned her against a pole.

MURFREESBORO, Tenn. — According to www.murfreesboropost.com, a woman died after her SUV pinned her against a pole at a carwash on June 21st.

A preliminary investigation concluded that Alyce Phillips, 85, while driving a 2016 Toyota Rav4, was attempting to pay for a carwash at the automated pay station while keeping one foot on the brake with the door open, the article continued.

The car then rolled forward, and the door hit a pole, pinning Phillips, the article noted.

Emergency service technicians treated Phillips at the scene, and she was later taken to Saint Thomas Rutherford Hospital, where she was pronounced dead, the article concluded.

Woman dies in accident at carwash