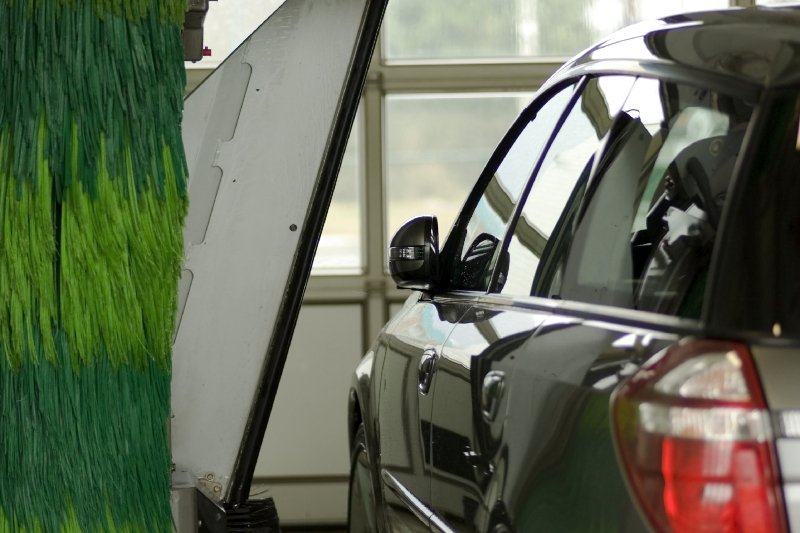 HUBER HEIGHTS, Ohio — The customer had to call 911 to be rescued.

HUBER HEIGHTS, Ohio — According to www.mydaytondailynews.com, a woman got stuck in the tunnel at SpinLight Express Car Wash on Brandt Pike and had to call 911 to be rescued.

The woman told dispatchers she was getting her car washed when the carwash equipment shut down and the doors closed, the article noted.

“No one’s coming to help me and I’m like freaking out,” she said in the call. “I’m just freaked out I’m going to get carbon monoxide poisoning.”

The carwash manager told News Center 7 that he believed the woman did not pull up far enough to trigger the door opening, the article added.

The manager said employees inspected the tunnel equipment but were not able to find anything amiss, the article noted.

The woman said she honked her horn and tried calling the carwash, but she was unable to reach anyone, so she called 911 instead, the article added.

The Huber Heights Fire Department responded and helped rescue her, the article continued.

UPDATE: According to www.whio.com, the reason the woman became trapped became evident in the carwash’s surveillance footage.

The footage shows that after partially pulling out of the carwash, the woman backed inside again and the door closed; she did not pull back forward to trigger the door, the article continued.

When asked why she pulled back in, the woman said she wanted to maximize her drying time, the article concluded.

Woman gets trapped in carwash tunnel