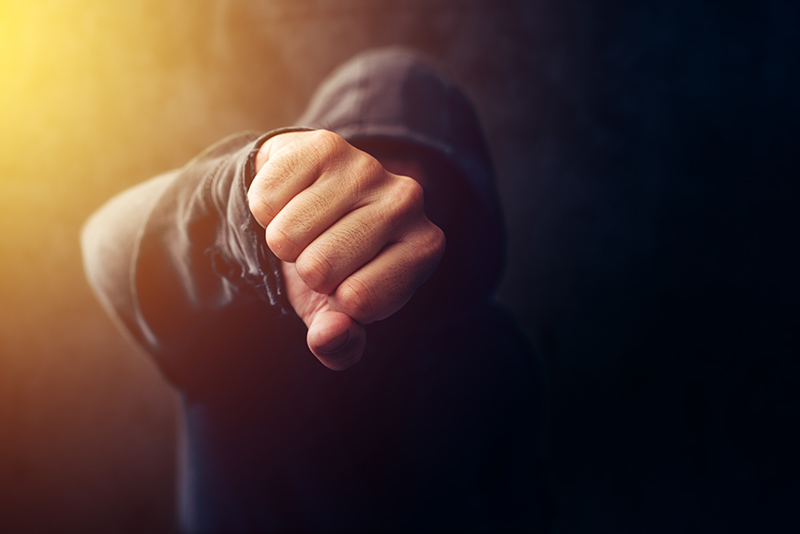 SAN FRANCISCO — According to the San Francisco Chronicle, a rampaging stranger attacked a woman at a Shell gas station carwash in Daly City on July 29th.

The victim, 36, who wished to remain unidentified, told police she was driving into the gas station’s carwash when the vehicle ahead of her began driving back and forth, almost hitting her car, the article continued.

The driver in front of her then parked in the carwash and exited the vehicle, prompting the victim and other waiting cars to starting honking, the article noted.

The driver then began hitting the victim’s car with her hands and phone, the article stated, and when the victim lowered the window of her car, the assailant took it with both hands, slammed it down and then began punching the victim.

The assailant also grabbed the victim’s phone and said, “You are not going to call police,” the article added.

The victim then got out of her car, whereby the attacked grabbed her hair and began beating her, finally pushing the woman to the ground and throwing the cellphone at her, the article continued.

The victim ended up with a broken nose, knocked-out tooth and a cut on her head, the article stated.

The victim’s daughters, 4 and 6, witnessed the entire episode from the back seat of their mother’s car, the article noted.

The attacker, described as a 5-foot-5-inch, 160-pound woman in her 30s, then got in her car and fled, the article concluded.

Custom inflatable rhino stolen from carwash
Connect with us