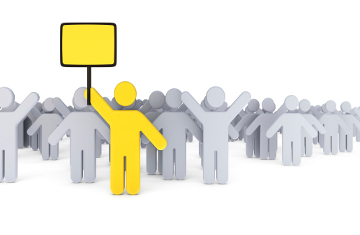 The workers, who have been on strike since November, became the 10th carwash in the city to become part of the union when it voted unanimously to join RWDSU, noted the article.

The employees plan to continue the strike until a contract giving them more safety on the job is signed, reported the article.

“We are hoping for more protection, like gloves and glasses,” said employee Angel Rebolledo in the article. “We want to be paid according to the law.”

Last fall the workers sued their boss for paying less than the minimum wage, stated the article.