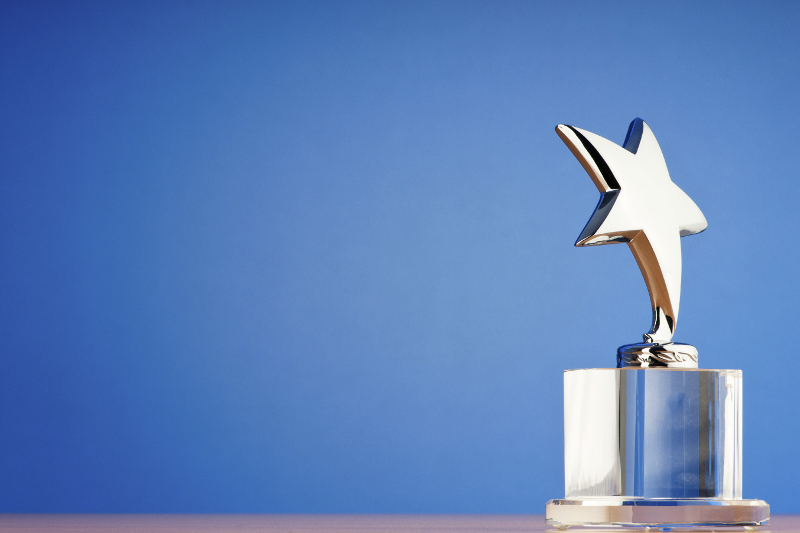 TROY, Mich. — Growth and retention are some of the many reasons Ziebart climbed the charts to #167 on the Entrepreneur Franchise 500® list this year and ranked #1 in the Automotive Appearance Service category, according to a press release.

With over 400 locations in 33 countries and growing, Ziebart experienced record U.S. unit growth for 2016, the release continued; they also awarded and opened a Thailand master franchise in 2016.

“I’m very proud of the work our franchise owners and corporate employees have done this year to warrant this ranking,” said Thomas E. Wolfe, president/CEO of Ziebart International Corporation. “It’s been an exciting year and we look forward to the continued growth of our franchise system.”

Entrepreneur’s annual Franchise 500 ranking is comprehensive, and all companies are judged by the same criteria: objective and quantifiable measures of a franchise operation, the release stated.

The most important factors include financial strength and stability, growth rate and size of the system, the release noted, but they also consider the number of years a company has been in business and the length of time it’s been franchising, startup costs, litigation, percentage of terminations and whether the company provides financing.

Ziebart is a 58-year-old, worldwide legacy, franchised brand that offers single and multi-store or master franchise opportunities to qualified investors, the release added.

While many small businesses fail within three years, the average Ziebart store owner has been leading their local market for over 20 years, according to the release.

The level of U.S. interest continues, with Ziebart stores planning to open in Alabama and Florida in early 2017, the release concluded.