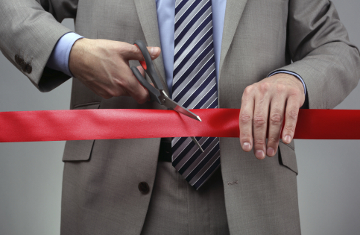 TROY, Mich. — Ziebart International Corporation has launched its newest location in League city, Texas, according to a press release.

Owners Javier and Mari Pena will celebrate the grand opening of their new store on Saturday, May 30, noted the release. They receive their franchise license in September 2014.

Before getting involved with Ziebart, Javier Pena worked in the petrochemical industry, stated the release. He found Ziebart when searching for local franchises.

Ziebart has provided products for the automotive enthusiast since 1959, shared the release. It has 400 licensed locations in 30 countries.