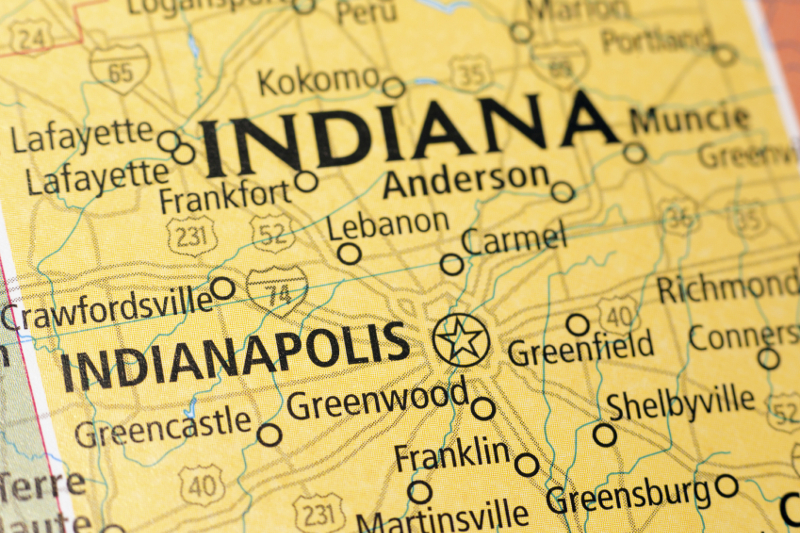 LITTLE ROCK, Ark. — One of the country’s leading chains has gotten even bigger.

LITTLE ROCK, Ark. — Zips Car Wash has announced the acquisition of three locations from Blue Iguana Car Wash in Kentucky and Indiana, according to a press release.

The following locations are now under the operation of Zips Car Wash:

As stated in the release, this acquisition marks the first time the company is venturing into Indiana, with this store located just across the Ohio River from its Louisville operations.

“We are excited for Jerry Orten’s Blue Iguana team to join our company, along with their successful operations that they’ve worked so hard to build in Kentucky and Indiana,” said Harrison Hemphill, chief operating officer at Zips Car Wash. “With these acquisitions, we will be able to serve more customers in the Louisville and surrounding areas with additional sites to come. We can’t wait to bring the Zips experience and value to them.”

Zips now operates three locations in Louisville, all of which are located on Dixie Highway, the press release continued.

“We’re a growing brand that’s trying to empower our front-line difference makers through our offerings for budget-minded shoppers, convenience shoppers and vehicle fanatics,” said Hemphill. “Each and every customer that comes onto our property is essential to us and we want to serve them with the ‘Zips Way’ – our unique, customer-minded culture of carwashing. We’re not just a carwash, we’re a difference-making part of each community we serve, and we can’t wait to see what the future holds.”

According to the release, Zips also has plans to open in Bowling Green in early July and just recently opened a brand-new store in Owensboro, Kentucky.