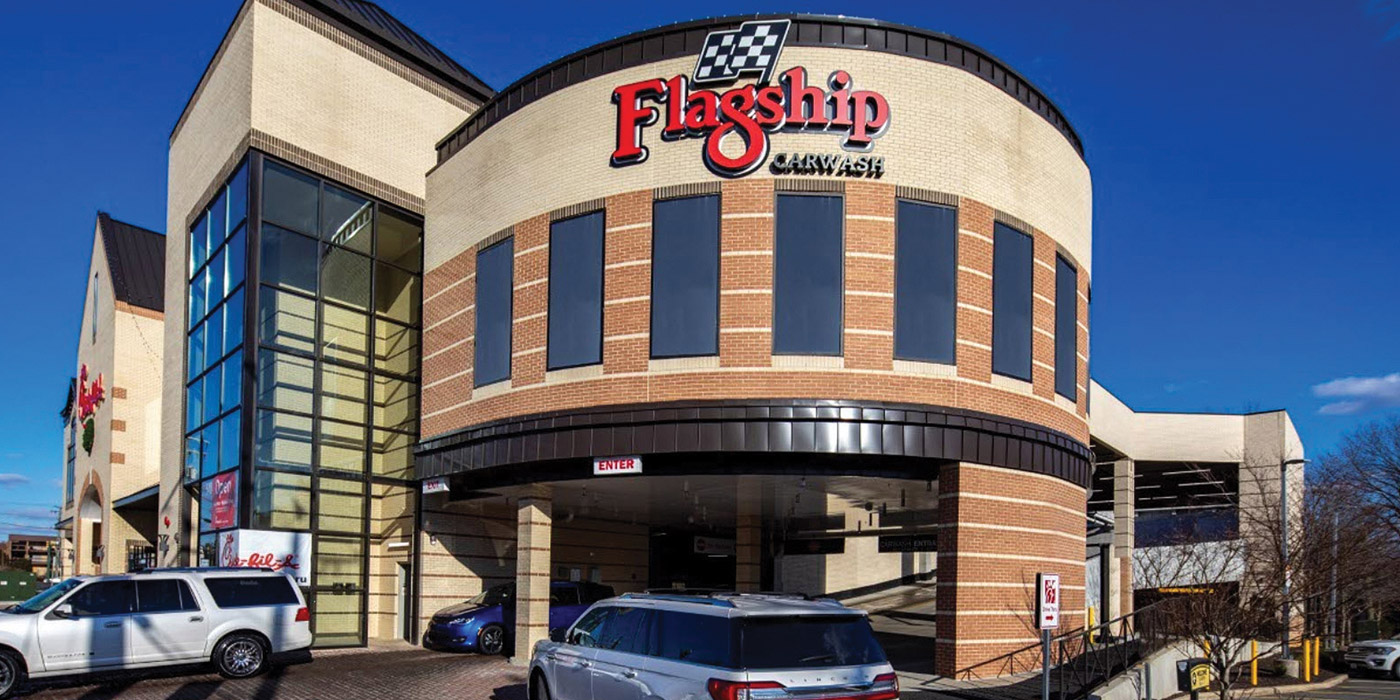 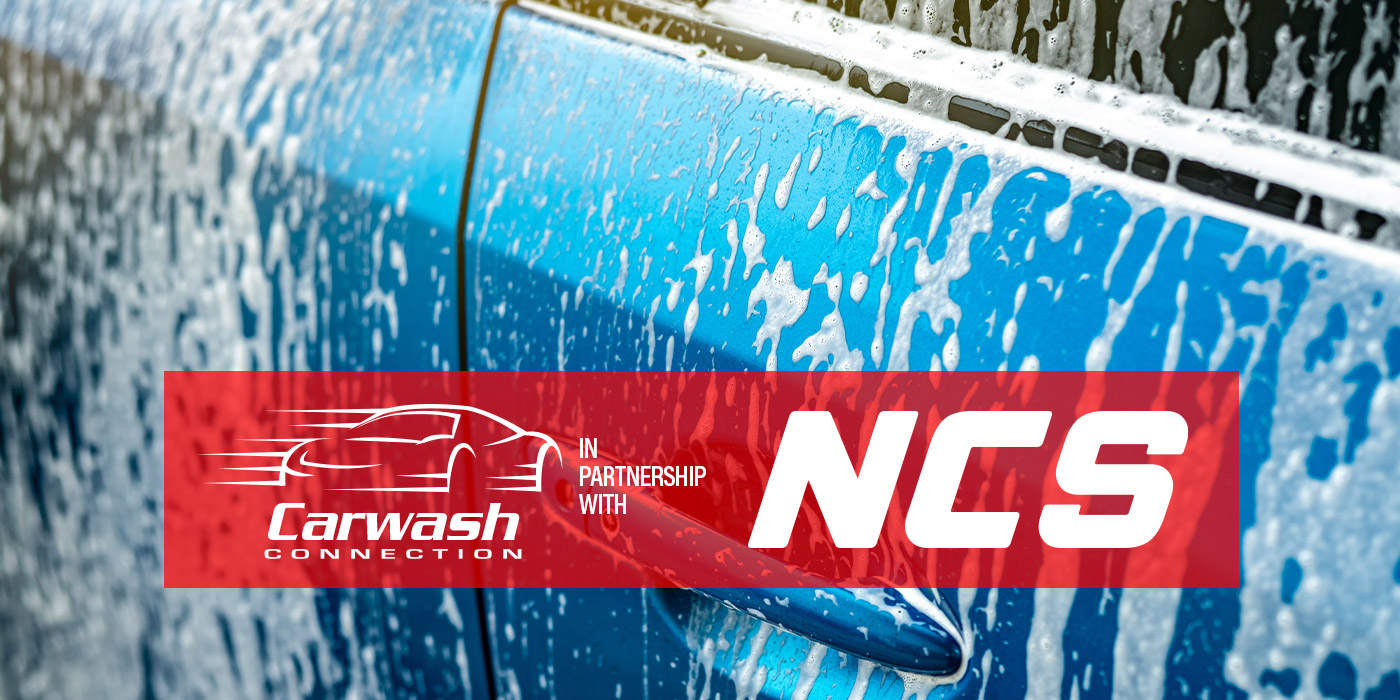 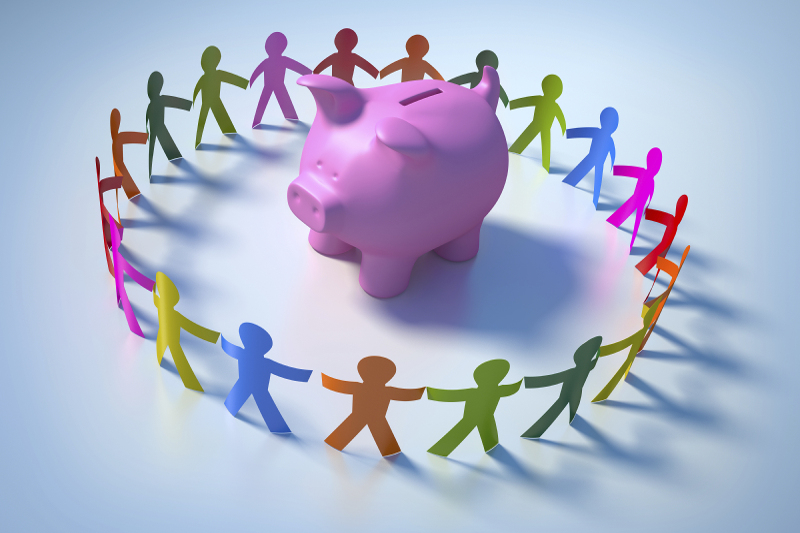 It’s common knowledge that a business must adapt in order to stay afloat — considering such influences as ever-changing market conditions, customer trends and perceptions, technology platforms, entrenched and emerging competitors, supply chain variables and a glut of other microeconomic and macroeconomic concerns. But, at the end of the day, revenue generation for carwashes and other businesses is the only constituent that truly matters.

“Unfortunately, the automotive industry in particular is suffering egregious opportunity loss, and is the proverbial ‘poster child’ for other sectors that are similarly leaving behind untold millions in lost revenue,” says Lang Smith, predictive analytics expert and CEO of Cloud Signalytics (www.CloudSignalytics.com). “The auto industry on the whole just doesn’t conceptually understand, or aptly appreciate, the value of repeat business and methods to proactively facilitate future earnings.”

According to Smith, the auto industry’s “single transaction” model does not effectively cultivate long-term customers. In fact, he continues, today’s cost-conscious consumer will move from one automaker to another for even the slightest of reasons, like a favorable customer service interaction.

“The auto industry’s overarching mandate of selling as many vehicles as possible at any cost has indeed been costly — usually at the expense of a dealership’s reputation, damaging the image of the auto industry at large. Because the industry has realized billions of dollars in the process, far too many are apt to ‘leave well enough alone,’ turning a blind eye to untold levels of revenue that are going by the wayside,” says Smith. “While that way of thinking may have been sufficient in the past, today’s leading-edge, tech-driven sales operations can no longer forsake the fiduciary responsibility to promote maximum profitability right now and into the future.”

Since the auto industry largely utilizes the flawed marketing logic, “the more people we can reach, the more money we will eventually make,” it simply cannot maintain momentum — particularly amid persistently diminishing margins.

However, add a predictive analytics engine into the mix — defined as the ability to more precisely predict a customer’s future spending based on his or her past behaviors — and the ability to make triple or even quadruple sales revenue becomes a reality.

“Predictive analytics platforms are the holy grail for the auto industry; they are the next-gen, game-changing technology that will literally mean the difference of life or death for today’s breed of vehicle dealerships for [which] status quo will no longer suffice,” explains Smith.

Why? With the right analytics platform at a dealership’s fingertips, they can literally send offers to only those customers who actually want what they are selling at the time.

For instance, let’s say a dealership executes a direct mail campaign to 5,000 people. It is trying to sell the last five minivans on the lot and, according to its limited customer database or, customer relationship management (CRM) system, the dealership has identified 5,000 people interested in minivans who haven’t purchased a vehicle in more than two years. However, with a predictive analytics platform, rather than merely identifying 5,000 people in this circumstance, imagine sending a highly tailored marketing offer to only those folks in the 5,000 segment who desire a silver minivan with beige leather interior, a navigation system, a sunroof and a price point under $40,000.

In the first scenario, the dealership likely does not know that 50 percent of the 5,000 in its initial target group can’t even afford to spend $25,000 for a vehicle; and 1,000 of those people may not even like the color silver. So, if the campaign execution costs roughly $1 per person, that’s $5,000 wasted marketing dollars before a single vehicle has been sold. Even if a dealership did such a campaign once a month, that’s $48,000 in entirely wasted funds for not having the proper systems in place.

And, even if your carwash does not incorporate auto sales, these wasted funds and flawed marketing practices can be realized in many businesses.

“With profit margins at an all-time low and getting even tighter, [auto] dealerships must spend their marketing dollars very prudently and precisely to make any money at all on sales efforts,” notes Smith.

Smith, who is pioneering a proprietary software platform that singularly addresses the auto industry’s glaring need to more precisely target its future customer and propel that prospect to take action, envisions a customer walking through a dealership’s door and being presented with the exact type of vehicle he or she wants, with all of the desired options and in a viable price range based on past purchases. The staffer could readily discern if that person is qualified for financing at the early stage of discussions, even being able to analyze the customer’s past interest rates.

This level of predictive analytics has great potential for the auto industry and throngs of other sales-driven businesses, such as carwashes.

Smith is quick to conclude, “Gone are the days of spending hours on deals that may not manifest, replaced by the opportunity to sell more in less time, also enhancing the customer experience in kind — all boosting a [business’] current bottom line while cultivating repeat business up ahead.”
Branding, business and entrepreneurship success pundit, Merilee Kern, is an influential media voice who serves as chief PR and communications strategist for multiple agencies. She also serves as the executive editor of “The Luxe List.” Merilee may be reached online at www.TheLuxeList.com. Follow her on Twitter at @LuxeListEditor, and like her on Facebook @TheLuxeList.

Advertisement
In this article:Web-based solutions

Marketing and Advertising: The new rules of crisis management