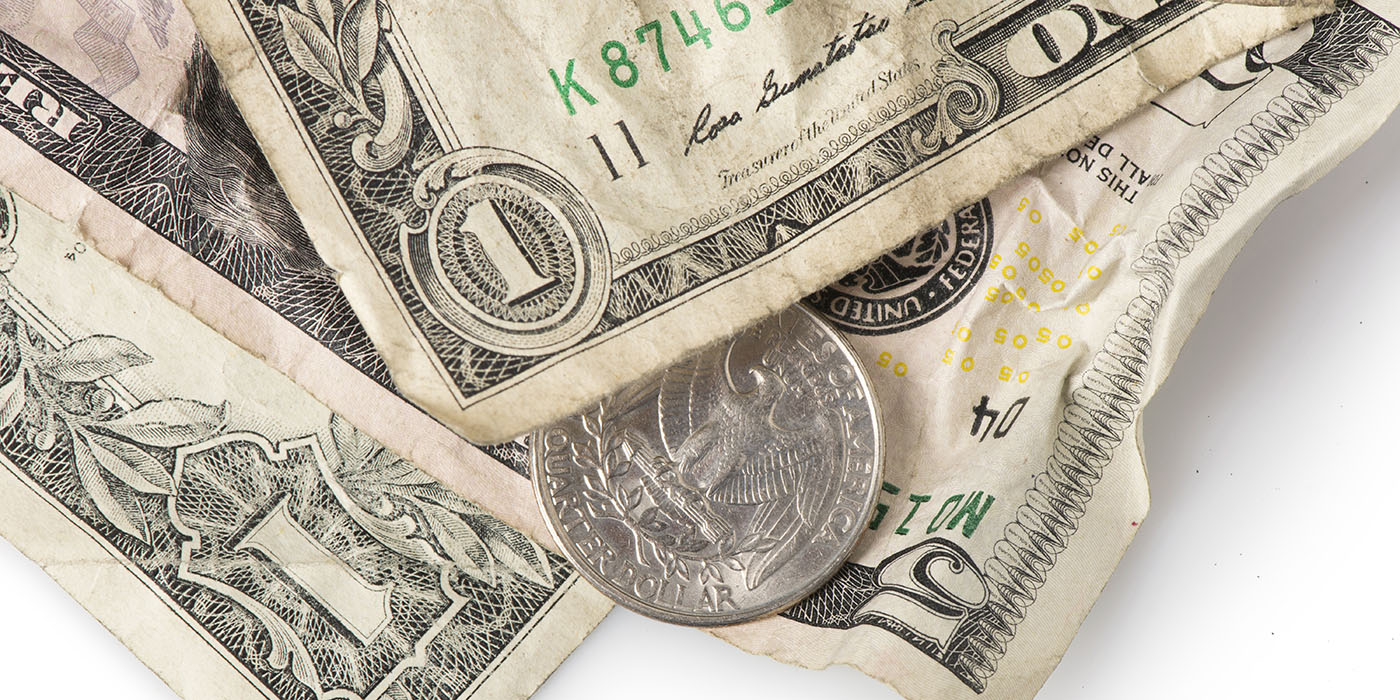 Minimum wage continues to have maximum impacts on operators.

In 1938, when President Franklin D. Roosevelt and the federal government signed into law the Fair Labor Standards Act (FLSA), which set a standardized minimum wage — the requirement that non-exempt or hourly workers receive no less than a set amount of money per hour — and mandated that employers now pay workers overtime for certain occupations, the way business owners operated changed forever.

The first minimum wage was 25¢ an hour. Today, after adjusting for inflation, that is comparable to about $4.45.

Prior to signing the bill, according to www.dol.gov, President Roosevelt prepared American workers and owners by stating the following during one of his famous “fireside chats”: “Do not let any calamity-howling executive with an income of $1,000 a day … tell you … that a wage of $11 a week is going to have a disastrous effect on all American industry.”

Overnight, the value of workers and the flexibility of employers came to a head. Owners, who were already operating on thin margins at the time, were faced with only a few options to stay profitable and, in some cases, stay in business. Unfortunately, not much has changed — except the rate at which minimum wage has increased over the years.

Minimum wage is still a topic that is considered a hot-button issue for U.S. workers and business owners. Today, the federal minimum wage is set at $7.25 — at the same level since 2009 — but individual states and cities, such as New York City, raised the minimum wage for small businesses (10 employees or less) starting in 2020 to as high as $15 an hour. And, in light of the coronavirus crisis, this couldn’t have come at a worse time for owners, including those in the professional carwashing and detailing industry.

We recently asked Carwash.com visitors, “How have recent minimum wage hikes affected your business?” Here are the results:

It will be interesting to see how this situation continues to play out in industries across the U.S. Government’s influence on wages has not changed in eight decades, but what has changed is the affordability, access and dependability of artificial intelligence and robotics, which is increasingly replacing labor needs for many businesses.

Advertisement
In this article:employee relations

Operations and Management: Q&A on the importance of a distributor

Operations and Management: How subscription plans benefitted carwashes during the pandemic

The current private equity landscape
Connect with us