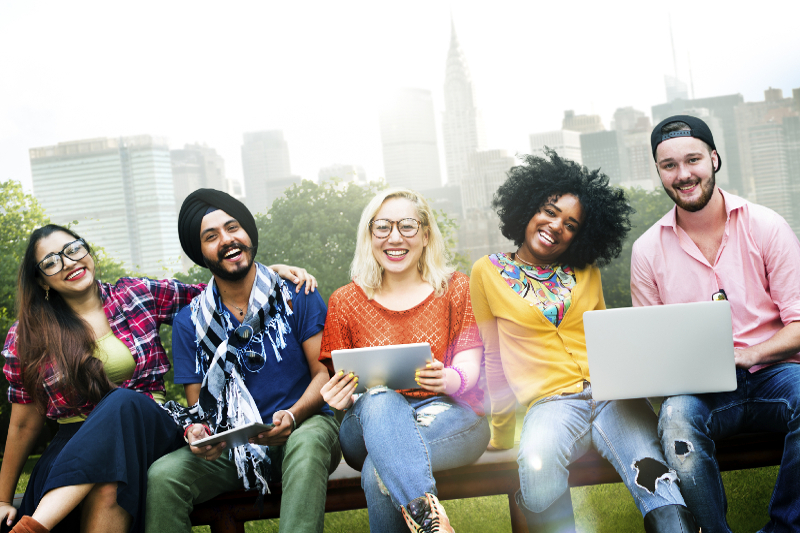 How has this generation changed your carwash?

Managers tell us every day in our research some version of what one middle-aged manager once told me: “When I was young and inexperienced, I may have been naïve or immature, but I knew enough to wear a tie, make eye contact, say ‘please’ and ‘thank you’ and ‘yes sir’ and ‘yes ma’am,’ and when to shut up and keep my head down and do the grunt work without having to be told over and over again.”

Indeed, the incidence and insistence of managers complaining about the soft skills of their new young workers has risen steadily year after year since we began tracking it in the mid-1990s, which is when Generation Xers were the “new dogs” on the scene.

Specifically, which issues do managers, including carwash managers, complain about most? Here are some examples of what managers most often say about younger workers according to our research:

There is a growing gap between the expectations of employers and the reality of how today’s new young talent is showing up in the workplace, including at carwashes. Today’s young stars may well show up with the latest and greatest tools and tricks. Indeed, many of them seem to have developed almost “superpowers” in their chosen areas of interest and focus. They are often masters of the newfangled. What they are missing — way too often and more and more — are the old-fashioned basics, what many refer to as “the soft skills.”

Related article: How to hire and retain millennials

Of course, the older, more experienced workers at your carwash may be more or less annoyed by the attitudes and behavior of each successive new young generation. New young employees are, by definition, always younger and less experienced and, therefore, lacking in the corresponding maturity and patience.

As they step into the adult world with youthful energy and enthusiasm, young workers often clash with their older colleagues. That is always part of the story. But there is something much bigger going on here:

Millennials have been much analyzed but, I believe, largely misunderstood. Though in recent years many so-called experts have jumped on the bandwagon of tackling the challenge of “managing Millennials,” nearly everyone I know of is simply reinforcing prevailing misconceptions about this generation.

Here are the fourteen most common myths about millennials’ attitude toward work and career that carwash owners should be aware of:

The high-maintenance millennial generation workforce calls for strong leadership, not weak. Managers should never undermine their authority; never pretend that the job is going to be more fun than it is; never suggest that a task is within the discretion of a millennial if it isn’t; never gloss over details; never let problems slide; and never offer praise and rewards for a performance that is not worthy of them.

Instead, managers should spell out the rules of their workplace in vivid detail so millennials can play that job like a video game — if you want A, you have to do B and if you want C, you have do D and so on.

If you want high performance out of this generation, you better commit to high-maintenance management. Whether you like it or not, millennials need you to help them form new bonds with your organization, their new roles, new colleagues and you, their manager. They need you to guide, direct and support them every step of the way. In return, you’ll get the highest-performance workforce in carwash history.

Bruce Tulgan is an adviser to business leaders all over the world and a sought-after keynote speaker and seminar leader. He is the founder and CEO of RainmakerThinking Inc., a management research and training firm, as well as RainmakerThinking.Training, an online training company. Bruce is the best-selling author of numerous books including Not Everyone Gets a Trophy (Revised & Updated, 2016), Bridging the Soft Skills Gap (2015), The 27 Challenges Managers Face (2014) and It’s Okay to be the Boss (Revised & Updated, 2014). He has written for the New York Times, the Harvard Business Review, HR Magazine, Training Magazine and the Huffington Post. Bruce can be reached by e-mail at [email protected], and you can follow him on Twitter @BruceTulgan or visit his website www.rainmakerthinking.com.

Advertisement
In this article:employee relations

30 and under rising stars: Hunter Lemmond

Participate in PC&D's research
Connect with us