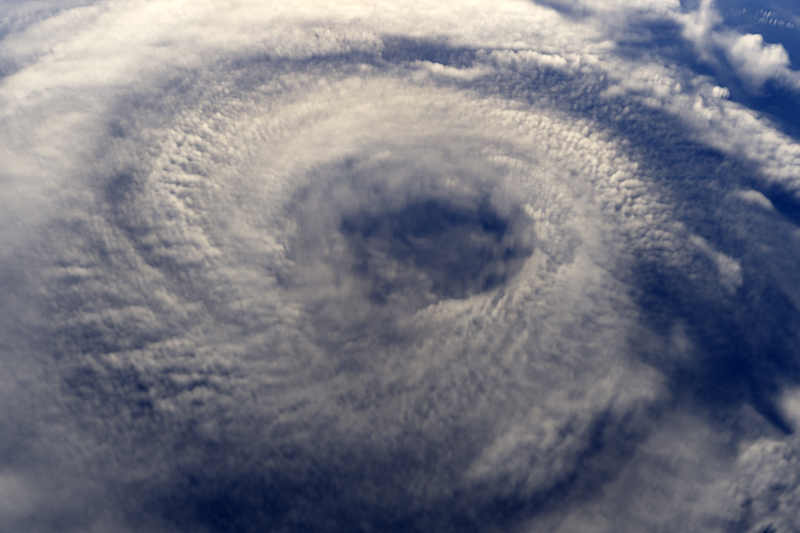 In late August, the world watched in disbelief and shock as a catastrophic weather event played out in southeast Texas and Louisiana. Hurricane Harvey lingered and pounded the Houston, Texas, area for days, bringing the vast part of our country’s fourth most populated city in peril.

As of Aug. 31st, more than 30,000 people had been displaced in Houston-area shelters or other locations. Our country will feel the effects of this record-setting hurricane for years, and for those in the most affected areas, the effects might be experienced for a lifetime.

For those of us on the outside looking in, the photos of Houstonians fleeing the storm and its subsequent massive flooding will be etched in our memories forever. The costs and statistics are simply mind-boggling.

In the opening days of Hurricane Harvey making landfall, Americans tuned in to witness the compassion and spirit of the American people and, in particular, Texans. Stories of heroics from people of all walks of life outperformed the awe of one of the most destructive and costliest storms in our country’s history.

Putting their own safety at risk, stories of a doctor walking through waist-high flood water for a mile to perform surgery on a patient in need, police officers and military personnel performing high-risk rescues and regular folks going door to door looking to save strangers’ lives showed the best of Americans.

Americans’ response, including those of many carwash owners in the affected area, to this storm was simply as unprecedented as the storm itself.

Not even three weeks after Hurricane Harvey made its record-setting U.S. landfall in Texas, another massive storm, Hurricane Irma, set its sights on Florida, prompting officials to order more than six million people to evacuate the state. Again, regular Americans and businesses, including carwashes, were called upon to aid in rescue and rebuilding efforts.

The expected economic cost of Hurricanes Harvey and Irma, according to AccuWeather and as of Sept. 12th, is $290 billion. Many carwashes in the affected areas are currently dealing with property damage and face a significant rebuilding process. Our thoughts are with all those affected by these record-setting storms.

Uncategorized: Thank you to our readers