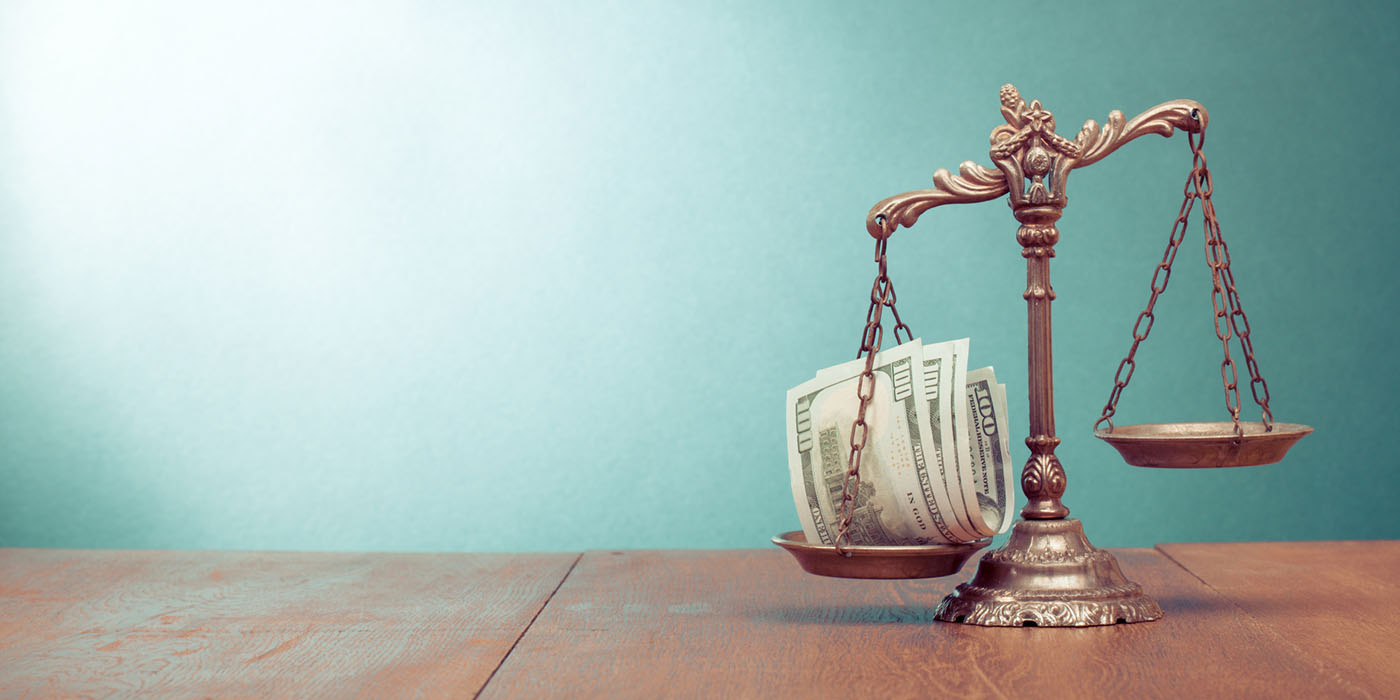 Many employers rang in the New Year with lighter pockets.

When the clock struck midnight on Jan. 1st, many were bidding a long-awaited farewell to 2020. However, many business owners, especially in 20 states, braced for a new year of wage increases.

From New York to Alaska, wages increased overnight — ranging from an 8¢ increase in Minnesota to a $1.50 increase in New Mexico. Four states — Arkansas, California, Illinois and New Jersey — increased their states’ minimum wages by $1 with the ball drop.

These states and others are looking at a goal of raising the minimum wage to as high as $15, which is the current level of some areas in the U.S., including New York City.

In California, which currently has the highest statewide baseline for minimum wage in the U.S., employers with 26 or more workers saw an increase from $13 to $14 an hour as the calendar turned.

Greg Paul, president and co-owner of Valencia Car Wash and Canyon Car Wash as well as general manager of Fashion Square Car Wash, understands firsthand how businesses are impacted by minimum wage increases. Paul, whose carwashes are based in the Los Angeles metro area, operates flex-serve models with full-serve detailing and express service.

He recently joined our Senior Editor and host, Meagan Kusek, on Wash Talk: The Carwash Podcast to discuss minimum wage hikes in his area, which went into effect July 1, 2020. The minimum wage in his locale increased to $15 an hour.

Paul, who noted that the recent wage increases have been a bit “scary” to deal with as a business owner, has had to make adjustments to remain profitable.

“We’ve been taking it slowly,” asserts Paul during the interview. “We’ve matched the [wage] increases with increases in prices, and all of our competitors are pretty much doing the same.”

Like many carwashes, Paul noted that his business tries to keep the labor “as low as possible” while keeping the quality of service and results “as good as possible.” This balancing act continues to challenge operators and detailers with significant staff, since wages in many states have incrementally increased in recent years.

In order to remain profitable, operators have few choices, such as eliminating staff, increasing automation, absorbing the costs or passing the costs off to customers.

As Paul advises on Wash Talk, “Don’t be afraid to raise your prices.”

Remember, many of your customers are also employers or employees, and they are aware of the increases in minimum wages across the U.S. Plus, adds Paul, increases in your wash packages will only highlight — and hopefully sell — the value of purchasing an unlimited wash club program.

Operations and Management: Q&A on the importance of a distributor

Operations and Management: How subscription plans benefitted carwashes during the pandemic

Operations and Management: Is your carwash COVID covered?

Inside the December 2020 issue of PC&D
Connect with us