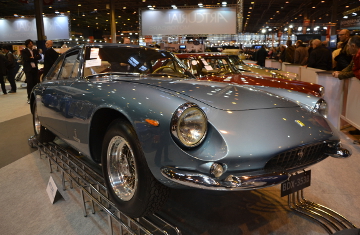 HOUSTON — Air Force One detailer Michael Pena of Mobile Auto Detailing recently commemorated his first anniversary traveling with Mecum Auctions at the 2015 Mecum Auction April 9-11, according to a press release.

Pena was invited last spring to join the team, noted the release. He began his tour at the show in 2014.

The 2015 show featured 1,000 cars, stated the release. He teamed up with peers from the Detail Mafia for other shows around the U.S., including the 2,000-vehicle Mecum Show in Orlando, Florida.

“Mecum is the largest live auction in the country for collector cars, classics, corvettes, hot rods, street rods and muscle cars,” said Pena in the release. “The inventory ranges from classic Ferraris to high-dollar 45-foot RVs.”

“Most of the vehicles they buy need detailing in order to get the highest price at auction,” shared Pena in the release. “I was honored to be asked to detail at this caliber, and felt blessed when they asked me to travel with them to every auction — more than 20 shows across the country. My hectic schedule made it impossible to handle all twenty-plus shows, and still service my own clients in Houston, but fortunately, that is what our Detail Mafia is all about.” 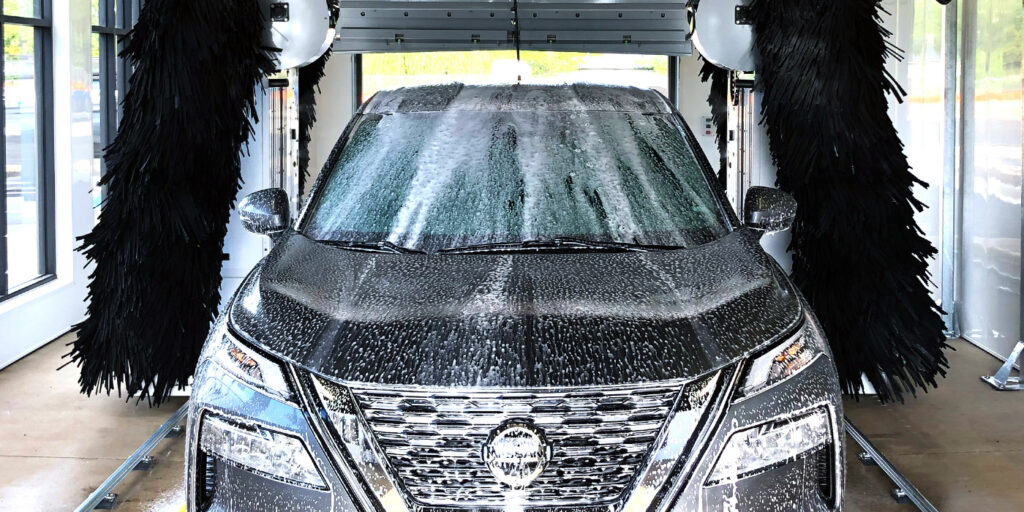 The industry has heard customer concerns about visiting a carwash and responded with innovation and more choices over the decades to quell angst. However, at the end of the day, a customer’s desire to have a clean, dry and shiny result has not changed, regardless of wash type. And, as more new investors flood the professional carwash market, some are seeing that the science of carwashing is more than meets the eye.

PLANO, Texas — Car Wash Convos™ gives fans a glimpse into the lives of these student-athletes during rides through ZIPS Car Wash in their university town.

FORT WORTH, Texas — Vitale called ESPN’s first-ever major NCAA basketball game — and since then over 1,000 games.