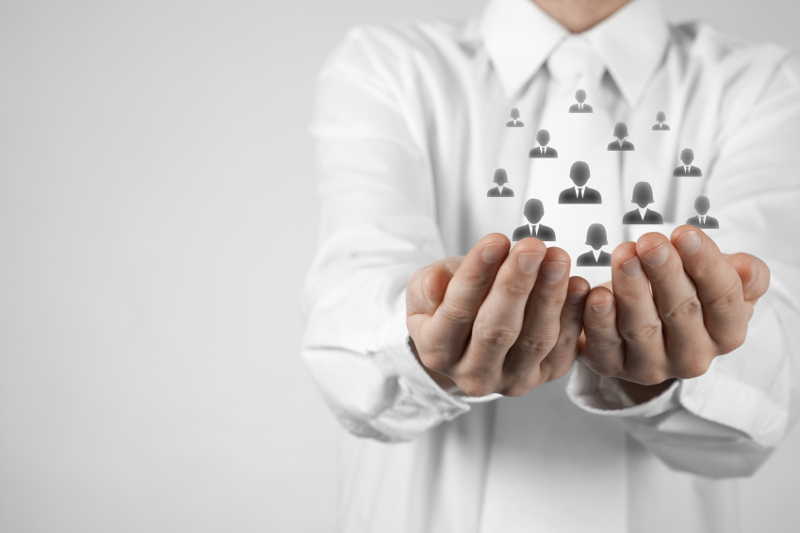 In this week’s Market Focus, we cover an expansion, a new product release, a new hire and two carwash openings.

AKRON, Ohio — For the second time in eight months, DRB Systems has completed an expansion that adds significantly to its physical footprint, human resources and its service reach and response, according to a press release.

DRB Systems announced it is opening a West Coast service center to provide sales and service support for customers throughout the western region of the U.S., the release continued.

This announcement follows DRB’s announcement in Sept. 2016 that it had acquired Unitec, the Baltimore-based producer of advanced hardware and software for the carwash market, the release added.

The industry hailed the Unitec addition to DRB as a union that combined two innovative technology and production companies in the fast-growing automated carwash business, the release noted; this new announcement extends the momentum all the way to the West Coast.

The new DRB service center will be located in the Los Angeles area, according to the release.

In addition to locations in Akron and Canton, Ohio, and Elkridge, Maryland, the release stated, DRB Systems has sales and service personnel based in 10 states.

“Today, we are thrilled to announce that customers from the Atlantic to the Pacific are completely covered by DRB and Unitec representatives who set the benchmark for industry knowledge, insight and expertise,” said DRB President and CEO Bill Morgenstern. “Our new Los Angeles-area location enables DRB Systems to more effectively deliver to West Coast customers on our commitment to serve them as the industry’s innovation leader.”

Morgenstern said the decision to open the West Coast Service Center is a direct response to the growing demand for first-tier support throughout the western states, the release noted.

The new service center is particularly well situated to support the great growth that is occurring in the carwash industry in southern California, the release added.

Morgenstern also indicated that DRB growth plans include additional sales, engineering and technical personnel in the Akron and Canton locations. “We expect to grow our workforce by approximately 25 percent this year,” he said. “We are adding human capacity as well as technological and physical capacity to support our West Coast growth.”

As he indicated in the September announcement of the Unitec acquisition, Morgenstern says the expanding DRB organization continues to be far more than the simple sum of its parts, the release stated, noting DRB and Unitec today are better equipped to deliver high-energy support and service and that every day the organization gets stronger and more nimble.

Together, DRB and Unitec employ nearly 300 people serving a combined install base of more than 14,000 carwashes, according to the release; the organization is positioned to serve literally every carwash segment in the U.S. with superior technical and production capabilities.

The companies are dedicated to continuing their leadership in new product innovation and support infrastructure, with the West Coast service center and growing workforce embodiments of that commitment, the release concluded.

LAS VEGAS, Nev. — ISTOBAL will present the FLEX5, the first flexible rollover with greater washing capacity and productivity, at The Car Wash Show™ in Las Vegas, according to a press release.

Through its subsidiary ISTOBAL USA Corporation, the release continued, the Spanish firm will participate in the show to present its latest carwash innovations adapted to the U.S. market (Booth 2310).

Conforming to U.S. regulations and adapted to American vehicle features, FLEX5 offers different wash types: friction only (brush wash), hybrid (incorporating high pressure to friction for a thorough wash) and combined function (with a choice between the above options or a completely touchless wash using high pressures and chemical prewashes only), the release noted.

During The Car Wash Show, the release continued, ISTOBAL will also demonstrate a rollover designed to meet the needs of car dealers, fleets and workshops: the M1.

The M1 has a wide range of options, such as on-board or external integrated dryer, wheel wash, external injection of chemical products and a spot-free rinse, the release added.

At The Car Wash Show, ISTOBAL will also present a new tire-shiner for tunnels and rollovers: T’Shiner, a system that ensures a lasting shine thanks to a brush with soft polypropylene bristles.

Coinciding with The Car Wash Show, ISTOBAL USA CEO, Jimmy Sisk, announces the appointment of Ian Burton as the new North American director of sales, according to the release.

In this position, Burton will be responsible for further developing sales, customer service and nurturing direct sales relationships, and as a key member of the management team, Burton will develop and execute new strategies and initiatives that expand distributor and brand penetration in North America, the release continued.

Burton is a veteran of the wash industry, having worked in many capacities for various manufacturers and distributors, and he most recently worked at PD McLaren Limited, Canada, the release noted.

“Ian’s career includes over 20 years in the vehicle wash industry. He brings a diverse background from both a manufacturer and distributor’s perspective that makes him the perfect candidate. We look forward to Ian’s arrival at such a vital time when ISTOBAL is seeing consistent growth in North America,” explained Sisk.

For the ISTOBAL Group, the U.S. is a key growing market, the release added; in fact, the U.S. is currently the third largest export market for ISTOBAL, its turnover having risen 30 percent last year.

Brown County Car Wash to open in May

Lana Williams, one of the three co-owners, said, “We’re progressing well. The weather held us up a little bit with it being so wet.”

The wash will include one in-bay automatic and three self-serve bays, the article noted.

In addition, there were will two vacuum areas in the front and back, a detailing area and an interior dog wash, the article stated.

“Aesthetically, it’s going to be more industrial, lodge-looking style. It will blend in nicely with the area,” Williams said.

The automatic bay will have prices ranging from $8-$15, the article concluded.

First-time business owner Emanuel Vaca washed and detailed cars for several years before opening his own business in a garage behind 33 Auto Sales, the article stated.

“I used to wash and detail for 33 Auto Sales, so when he [the owner] bought this building, he gave me a price,” Vaca said. “I decided to rent it out.”

Regular washes start at $25, but more options are available for higher prices, the article noted.

“We do the engine, full interior, wax, polish and tire shine,” said Vaca. “That ranges from $100 and up depending on the car.”

Vaca noted that he not only handles the cars carefully, but he is also very attentive to detail.

“It is hand-washed here, so the brushes don’t scratch your car,” Vaca stated. “We use microfiber rags and special soaps and waxes.” He added, “If a car is really bad, we’ll pull out the seats and get really in there. It has to look like new when they leave.”