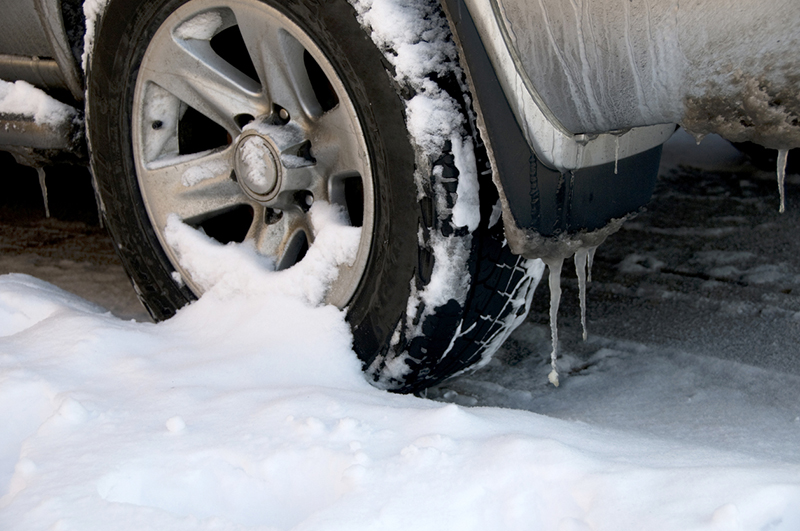 MIDDLETOWN, Conn. — According to www.fox61.com, the new report released by AAA Automotive Engineering finds that three billion dollars are spent on rust damage on vehicles per year, which can be prevented with routine winter carwashing.

This rust is largely caused by the salt and magnesium chemicals used to treat roads during the winter, the article added.

“The road salts can cause rust and corrosion that can affect your brake lines, your fuel systems, your exhaust system, [etc.],” said Amy Parmenter, from the AAA office in West Hartford, Connecticut.

As such, the AAA report compels drivers to wash their cars often during the winter and to especially get an undercarriage wash, the article added.

“When you talk about getting a carwash, it’s not just a cosmetic issue,” Parmenter said. “You’ve got to get deicers off your car.”

The report stated that several state and local transportation departments, including Connecticut, the article noted, have switched from using rock salt to liquid deicers over the past few years.

Matt Rook, the 19-year owner of A Marvelous Car Wash in Middleton, the article added, stated that his carwash has been busy lately and noted that the business had washed 525 vehicles on Feb. 25th alone.

“Salt eats cars,” Rook said. “The most important thing is to wash your car and get the salt off the bottom.”

The report also found that pothole damage affected nearly 30 million U.S. drivers in 2016, and repair costs ranged from $250 to over $1,000, the article stated.

According to AAA, more funding would be needed to properly maintain roadways and solve this issue, the article concluded.

Advertisement
In this article:exterior cleaning