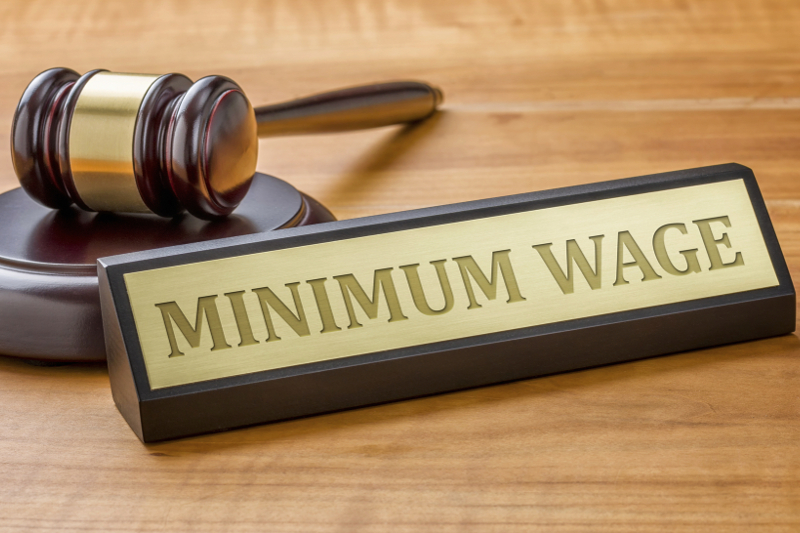 LOS ANGELES — In the July 2016 issue of Reason, Jim Epstein discusses New York’s recent $15 minimum wage regulation and its impact on the carwash industry in the article, “Minimum Wage vs. the Carwasheros.”

In New York City, 5,000 people are projected to work at carwashes for a living, reported the article, and 10 years ago, many of these carwash employees, known as “Carwasheros,” made only $3 per hour plus tips without overtime.

“The situation started to change in 2008, when state investigators conducted the first carwash sweeps in recent memory,” said Epstein in the article. “The following year, the U.S. Department of Labor settled a lawsuit against one of the city’s largest operators, with cumulative back wages and damages totaling $4.7 million.”

Moreover, continued the article, the retail workers union and two affiliated labor groups launched WASH New York in 2012, a campaign that organized employees of the more than 200 carwashes in the city.

The Professional Carwashing & Detailing team covered the launch of this bill in Carwash eNews. You can find more information on this regulation here.

According to the article, this past April a law was passed raising the state minimum wage from $9 to $15, after Gov. Andrew Cuomo traveled around the state to build support for the bill, naming the initiative the “Mario Cuomo Economic Justice Campaign” after his late father.

“Now that labor groups have succeeded in dramatically raising labor costs, the city’s carwashes will simply play catch-up with the rest of the country — replacing men wielding hoses and rags with nimble units of spinning brushes and massive hot air blowers,” projected Epstein in the article. “It’s already starting to happen.”

The article stated that the carwash industry was “born in 1946, at a time with more than 10 million [American citizens] were coming home from World War II,” and the “Minit Man,” the world’s first conveyorized automated carwash system, required a significant crew of workers to operate the system.

However, more sophisticated technology manufactured in the 1970s cut down on the need for man power, added the article.

Related: California to increase minimum wage to $15 per hour

“Operators with the means to make a significant capital investment could eliminate most of their workers. Mike’s Minit Man (renamed Mike’s Car Wash) was one of the first in the country to go fully automated in 1978,” asserted Epstein in the article. “Founder Joe Dahm invested in state-of-the-art machinery, including powerful hot air blowers that replaced the crew charged with drying off vehicles as they exited the tunnel. The cost of a basic exterior wash at Mike’s fell to just $2, but the increase in speed and volume led to a significant revenue boost.”

And with even more advancements in technology today, and with the push toward higher minimum wage, will more carwashes in areas such as New York City turn toward more automation and less man power?

Martin Taub, a carwash owner in New York City, has held an ownership stake in around 25 carwashes in the city since 1975, reported the article, and now owns three carwashes with locations in the Bronx, Brooklyn and Manhattan.

Taub converted his Brooklyn location into a modified exterior-only, free-vacuum model three years ago, continued the article, and said that his sizable Manhattan location won’t remain a carwash for long.

And, added the article, Taub’s Bronx location is still full-service, but he is considering transforming it into an automated wash as well when the minimum wage increases to $15. “”Since I have 15 guys on the property, I wouldn’t be able to charge less than $30,” stated Taub in the article. “Who’s going to pay $30 for a carwash?”