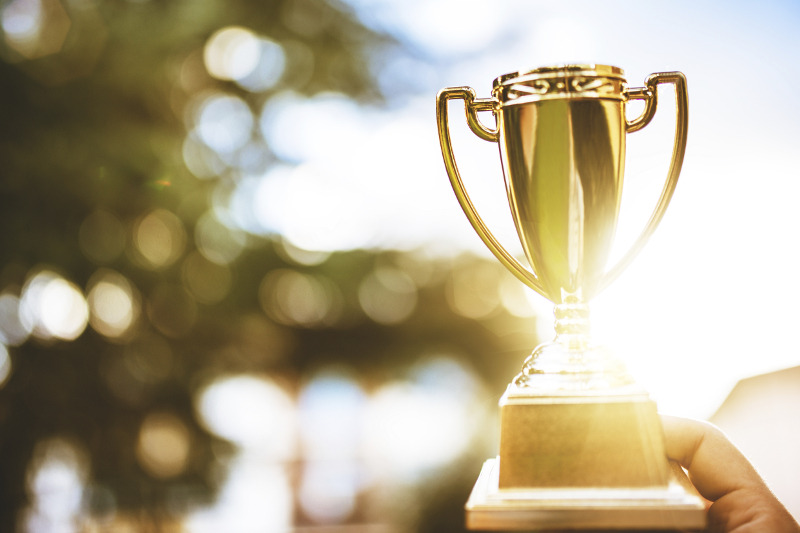 CHARLOTTE, N.C. — SmartCEO recently honored Autobell® Car Wash as a recipient of its 2017 Corporate Culture Awards, according to a press release.

The SmartCEO Corporate Culture Awards celebrate companies that have successfully championed a positive, productive and performance-driven culture and continually work with their employees to develop successful cultural practices, the release continued.

“The 2016 Corporate Culture Award winners have realized that running a company is more than a head count and the bottom line. It’s about creating a place where creativity, energy and ideas are cultivated,” said Jaime Nespor-Zawmon, President of SmartCEO. “Through this, they are able not only to enhance performance and sustain their companies’ competitive advantages but also enrich the lives of those they employ and inspire them to make a greater impact on the world.”

Founded in Charlotte in 1969, the family-owned and -operated company is well known in its markets and the industry for its environmental commitment, community involvement, employee scholarship program and fundraising program, the release added.