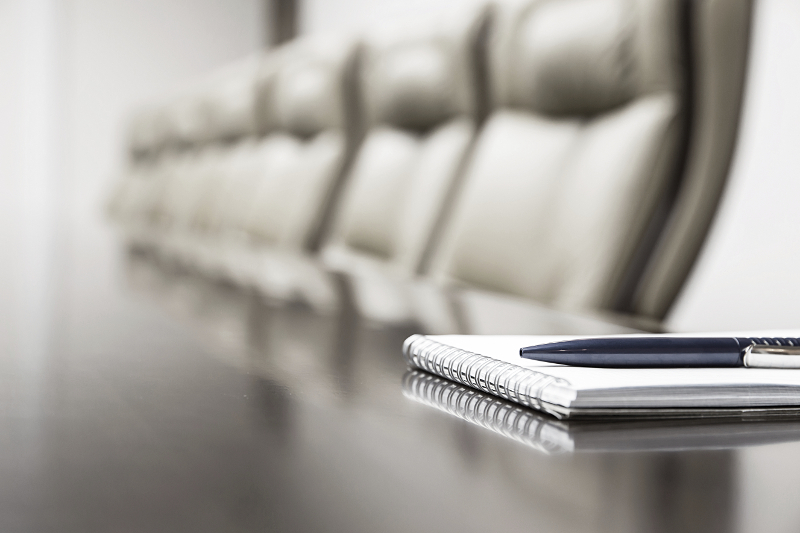 OSWEGO, Ill. — According to the Aurora Beacon-News, Delta Sonic Car Wash Systems put forth a proposal to build a combination carwash, gas station and convenience store facility in a development called Steeplechase, the residents of which are fighting against its coming.

The Oswego Planning and Zoning Commission recently approved the preliminary plans and special use permit in a four to one vote, the article continued, but now the vote will go to the Oswego Village Board.

Approximately 70 residents from Steeplechase at Country Club Hill, an age-restricted community, attended the meeting and voiced concerns not only about traffic spilling over from the carwash into the subdivision but also about the need for another carwash.

Furthermore, the article noted, residents worried about the air quality, which could affect the community, many of whose 55-years and over residents have health issues.

James Boglioli, the attorney representing Delta Sonic, cited a traffic study the company conducted for the site. “This use would be less intensive than what could go in. The carwash has reduced hours of operation as opposed to a grocery store or other commercial use,” he said.

The study predicts that the Delta Sonic would have a traffic footprint of about 500 vehicles per day, but that it would pull from existing peak traffic, the article noted; as an example, it claimed that a 50,000-square foot grocery store would generate 500 vehicles during peak traffic hours.

The carwash would be open from 7 a.m. to 9 p.m. Monday through Saturday and 8 a.m. to 7 p.m. on Sunday, the article stated, while the c-store and gas station would operate from 5:30 a.m. to 10 p.m. weekdays and open later on weekends.

In addition, the company conducted a sound study, the article stated, and tried to allay resident concerns about noise levels.

“We have over 25 carwashes — we know exactly what produces noise. From the neighbor’s yards, we are below the village’s noise ordinance,” Boglioli said.

The village allows a daytime noise level of 60 decibels and a nighttime noise level of 55 decibels; at the property line where the Delta Sonic would meet the residential area, the average sound level was 57.7 decibels, the article reported.

Furthermore, Boglioli said that the building “would not be like typical commercial buildings. The entire building is brick and glass.”

Delta Sonic agreed to meet the village’s landscaping requirements and install a six-foot stockade fence along the border with the neighborhood, the article concluded.