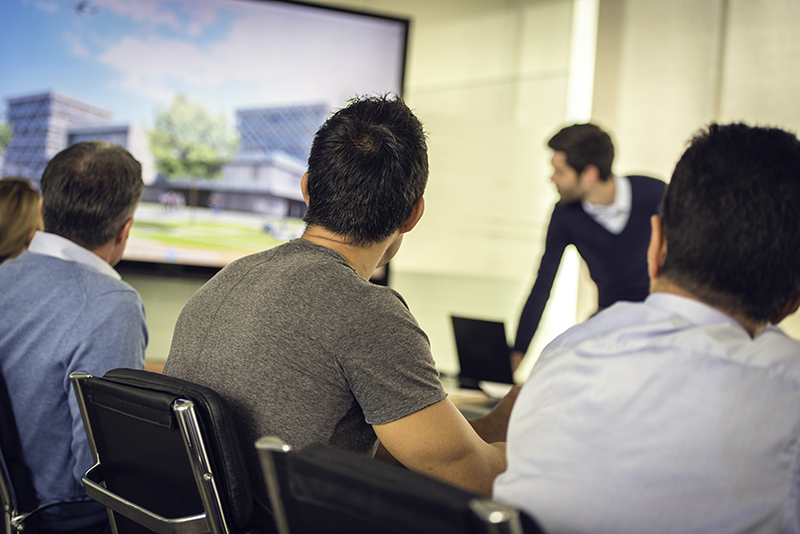 CHICAGO — According to the Chicago Tribune, Fuller’s Carwash is facing opposition from residents and 45th Ward Chicago Ald. John Arena in its request for zoning relief to build a carwash on the former site of an Elliott’s Dairy grocery store, which closed in 2010, at 6400 W. Gunnison St.

Members of the Harwood Heights Planning Commission voted on June 28th to push off their decision regarding the zoning, the article continued, after Ald. Arena asked for some time to meet with representatives of Fuller’s to discuss his constituents’ concerns.

The site sits where the Harwood Heights and Chicago communities join, the article stated, and Fuller’s preliminary plans map out that customers will exit left onto Natchez Ave., a Chicago street.

Arena told commission members that his “recommendation for the moment” is that “this isn’t the right location, and we work together to try to attract a different use that’s more conducive.”

Arena’s concerns include noise pollution and traffic, the article added.

Fuller’s sound study reports that the carwash would generate an average sound level of 55 decibels, which is less than the 60-decibel level of the current site, the article stated, but Arena argued that averages were not the problem; rather, it is the “spikes of 85, and the repetition of those spikes, that a business like this is going to produce” that are cause for concern.

“What you want is more landscaping and more buffering between the building and residences,” Arena told commission members, adding that more insulation than the concrete indicated in the plans is needed due to the way sound transmits through hard surfaces.

As for traffic, Arena added that though the plan works well for the carwash, “the problem is traffic will turn right [onto Natchez], even if signs are there. I’d rather work together to try to have a better operation.”

Fuller’s has proposed fencing and landscaping to screen off the three-quarter-acre site, and it will have three automated payment stations, counter-clockwise traffic flow and striped lanes leading to the free vacuums, the article noted.

“So again, it’s very clean, efficient, and that’s what the whole model of what the Fuller’s Carwash is,” said Kalischefski.

As for traffic, the company said that the carwash might get 400 cars on a busy day, but that the traffic pales in comparison to something like a McDonald’s, which can generate up to 1,000 cars per day, the article noted.

Residents also raised concerns over the impacts at the hearing, the article noted; one resident brought a hand vacuum to the hearing room and turned it on, indicating that this would be the new normal sound in his backyard; another stated that while the carwash itself would be a good thing, the location is wrong, since residents don’t want the noise and pollution; still another resident asked about whether or not residents behind the wash would be able to sell their homes.

To the lattermost statement, Kalishefski replied that drops in property values surrounding these sites have not been the case in his 30 years in the business and that Fuller’s Carwashes “are known as community contributors. They care for their communities, and they’re a tremendous asset to the communities they are in.”

UPDATE: According to a later article on www.chicagotribune.com, after making changes to the proposed plans, such as changing the point of exit for the wash, relocating the main body of the wash in the center of the lot away from neighboring homes, adding a line of evergreen trees to the west side of the property and installing sound-absorbing canopies over the pay stations, Fuller’s received a 6-0 vote from the planning commission in its favor for building the new site.