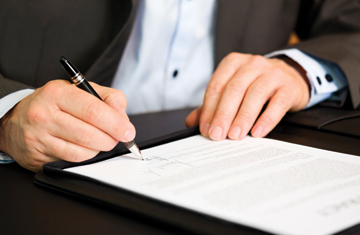 California Assembly Bill 1387 has reached the desk of Gov. Jerry Brown after passing through the state’s Assembly and Senate.

The bill is the latest in carwash regulation in the state, which passed the “Car Wash Worker Law” in 2004 and requires carwashes and detailers to register with the state.

AB 1387 passed the houses just in time to prevent its preceding law from expiring.

The law, yet to be signed by the governor, has no sunset provision.

According to the bill text, the law adds to existing provisions which established a carwash worker fund which was set up to protect carwash workers in the event their employer is found to have underpaid them or otherwise exploited them.  Existing law also requires specific recordkeeping by carwashes related to wages, hours and working conditions.

Aside from ending the sunset provision the new law will raise the surety bond required by carwashes, which is put in the carwash worker fund, from $15,000 to $150,000, a change Chris Buscaglia, president of the Western Carwash Association says will have severe ramifications throughout the California carwash industry.

Companies will be exempt from this increase if they have a collective bargaining agreement in place with their employees.

How will it affect owners?

Buscaglia explains that the law will affect carwash owners who operate within the letter of the law. He estimates that there are nearly 5,000 carwash and detail centers operating in California but less than half of them are registered as required by the state. The new rules can only be enforced on registered carwashes, therefore the “rouge operators” will not be subject to the bonds or the penalties and will continue to skirt the labor laws.

“We’re not recognized in any of the [committee] meetings,” Buscaglia explains. “In fact, no one who opposes it was present.”

United Steelworkers has supported the unionization efforts of carwash employees in California.

“It’s going to cause considerable hardship to the businesses,” Buscaglia said.

Who is in charge?

The bill does not outline who will be subject to the new rules. It gives no indication whether carwashes who have already put up the $15,000 bond will be grandfathered in or if they will have to resubmit another bond to the tune of $150,000. Bucaglia says that the requirements will likely prevent potentially new owners from opening a carwash in the state and if they do they will probably not register as required by state law.

Another issue Buscaglia takes with the law is that some detail shops might have only one or two employees and make less than $50,000 a year, yet would have to find a way to come up with the $150,000 surety bond — which would be no easy task for a mom and pop or independent detailer.

Buscaglia says he has spoken to a bank representative who supplies the bonds for WCA members and that many businesses would have trouble getting a $150,000 bond “with the strength of their signature” as surety bonds are based upon an individual’s credit worthiness — and not everyone can get $150,000 in credit.

The alternative is that the carwash owner or detailer will have to put $150,000 in a certificate of deposit (CD) or otherwise come up with a way to prove they could pay $150,000 in the event they break the rules set forth by the Car Wash Worker Law.

Buscaglia contends that there were no grounds for raising the bond as, he contends, there has not been one claim since the state enacted the bond program. The text of the law contends that the fund has had claims filed and that the account does not have enough money to support those claims, which is the justification for increasing the bond amount.

In 2012 California Attorney General Kama D. Harris secured more than $1 million from eight California carwashes, however because the businesses were not registered with the state, as required by law, the money did not come from the restitution fund set up with bond deposits. Instead the money was paid by the carwash owners, according to a press release.

Bill sponsor, Assemblymember Roger Hernandez, was not available for comment as of press time. 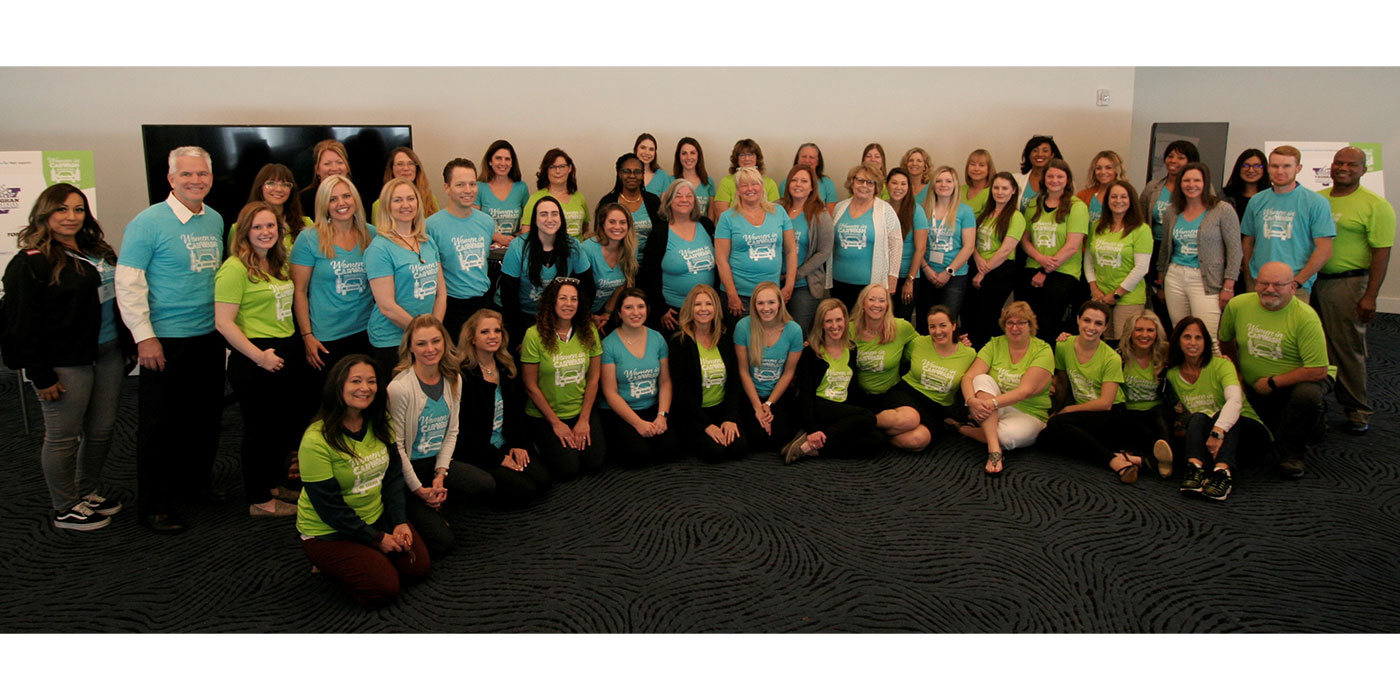 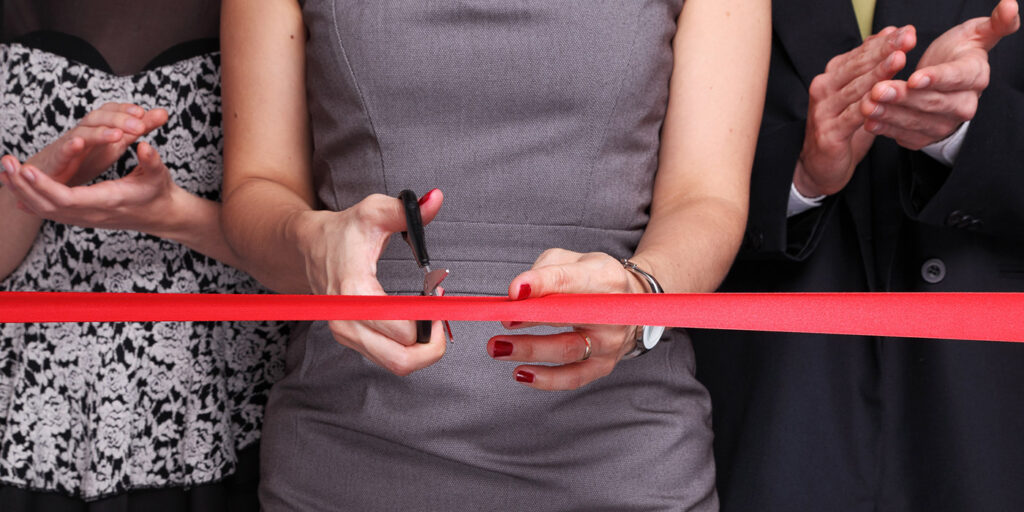 Starting a carwash is an excellent business venture. Most people take pride in their vehicles and keep them clean, but some prefer to take them to a professional carwash instead of doing the work themselves.

Owning a carwash has advantages, whether you’re a gearhead or simply looking for a business opportunity. There are some challenges, though. Here’s what you need to know about starting a carwash.