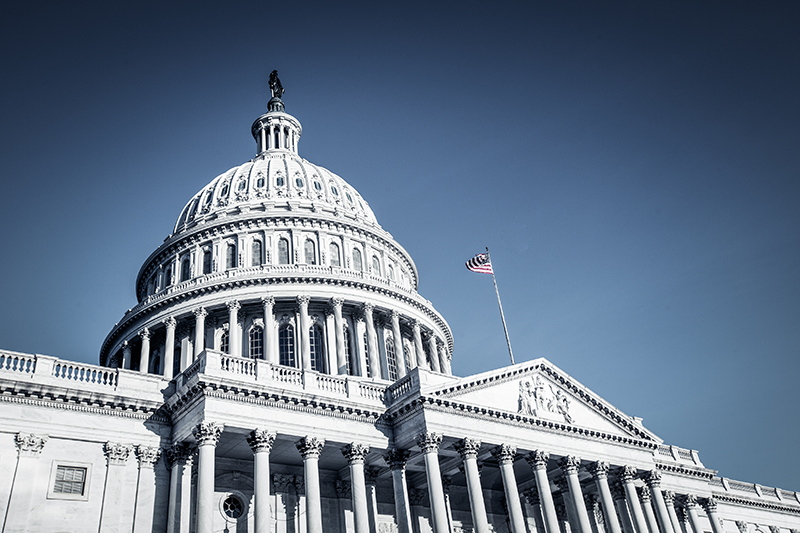 WASHINGTON — According to an article on www.usa.streetsblog.org, a bill to keep local governments from regulating self-driving vehicles on their streets is pushing quickly through Congress with automakers’ support.

City transportation officials are now demanding that they be able to have a say in the wording of the bill before it can be made into law, the article continued.

There are two sides to the issue, the article noted: The “Self-Driving Coalition for Safer Streets,” backed by the automotive and tech industries, says that shaping autonomous vehicles for city needs could potentially reduce traffic congestion, deaths and injuries while forming a “single, national framework for self-driving vehicles”; however, city officials and such agencies as Transportation for America, the Natural Resources Defense Council, the National Association of City Transportation Offices (NACTO) and the National League of Cities raised concern about the bill, saying that self-driving vehicles could present new dangers and put restrictions on pedestrians’ and bikers’ movements.

The House of Representatives held a subcommittee hearing on June 27th on a package of 14 bills that regulated self-driving vehicles, which they then consolidated into one; this bill was then voted for 54-0 by a House subcommittee on July 27th and is on its way to the House floor, the article added.

Meanwhile, the article stated, the Senate is preparing similar legislation.

The House bill, HR 3388, would let each automaker test up to 100,000 self-driving vehicles on public roads — a 40-fold increase compared to the 2,500 allotted currently, the article reported.

Furthermore, vehicle manufacturers would not require an independent review of the technology’s safety and would self-certify it with the U.S. Department of Transportation, the article stated; in addition, the bill would prohibit local governments from regulating these vehicles’ “design, construction, mechanical systems, hardware and software systems, or communications systems,” meaning that more hands-on regulations in states such as California would be rendered null and void.

“The draft bill handcuffs our transportation leaders, revoking their ability to unlock the transformative potential from this innovative technology,” NACTO said in a statement. “This is akin to trusting the fox to protect the hen house and would clear the way for automakers and tech companies to deploy hundreds of thousands of automated vehicles without adhering to stringent safety standards.”

Since city representatives have not been able to give opinions on the shaping of the bill as yet, the legislation could mean that cities lose “the ability to regulate their own roads,” according to Russell Brooks at Transportation for America.

Additionally, the language of the bill is vague, the article noted; for instance, it prohibits the sale of fully autonomous vehicles, but according to Brooks, it might allow for the general public to use unproven technology as part of a commercial “testing scenario.”

The city-aligned coalition is calling for guaranteed seats for state and local governments on the automated vehicle advisory council proposed in the House bill as well as a mandate that self-driving car performance data will be open to the public, the article concluded.