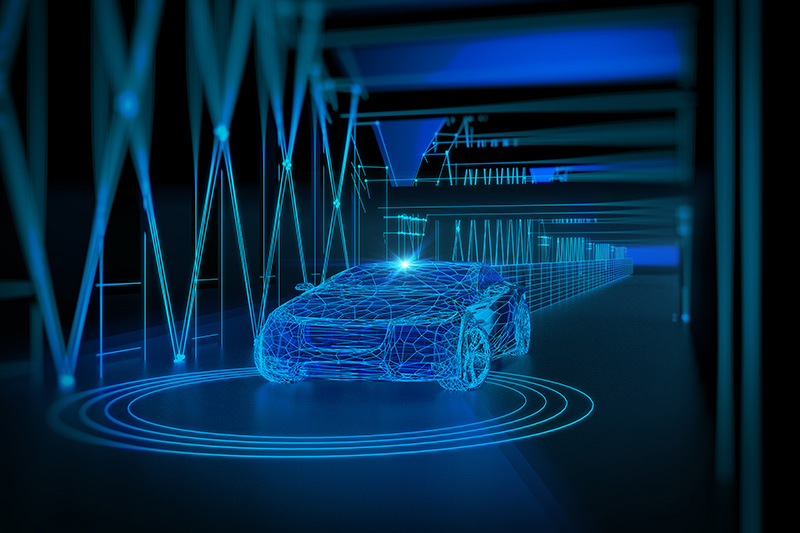 The International Carwash Association (ICA) reported from a survey of nearly 250 members that 38 percent have problems with cars equipped with forward-collision avoidance and 39 percent say stop/start systems activate during the wash cycle.

“A vehicle’s forward-collision system triggers, stopping the car in the automatic tunnel after it has been through the soap cycle. The rollers on the automatic conveyor are slippery with soap, so they simply slip underneath the tires [and] the vehicle approaching from behind hits the stopped vehicle. Or, typical practice in a full service wash is to vacuum the interior as the car rolls towards the wash. But the new ‘shift to park’ transmissions will not allow the car to roll in neutral if the door is opened. This means the car needs to be singled out after the wash to do the interior, which takes both the carwash and the vehicle owner more time. This is primarily an issue in fully automatic washes where the driver is not in the vehicle. Prior to the wash, the vehicle owner can turn off the ADAS system that could interfere, but the reality is that many owners do not know how to do that – and the pressure of finding the instructions in the owner’s manual as vehicles queue up behind you makes people very uncomfortable. Many carwash operators are now putting employees in cars to ride through the wash to mitigate the problem, but this is a costly and inefficient solution.”

The survey also finds that 61 percent of carwash operators have problems with cars whose transmissions won’t allow the vehicle to roll while in neutral, the article noted.

According to Kaufman, the car owner or an employee must typically be inside the vehicle to either shift the transmission to neutral in order to keep the car rolling or to override the stop/start function by tapping and releasing the brake pedal to restart the engine and thereby keep the car from shifting into park, the article added.

Other results from the survey find that 79 percent of operators reported damage to automatic wipers that activated during washing, and 38 percent found that keyless-entry systems became locked due to contact with brushes, the article noted.

According to the article, in its report, Schwartz Advisors listed three ways to help rectify these problems for both carwash operators and car owners:

“We are trying to help both vehicle owners and carwash operators by loading information on our educational portal,” said ICA CEO Eric Wulf.

The ICA website has a portal listing special-needs vehicles — i.e. those with new vehicle technology — with instructions about preparing them for the carwash, the article noted.

At this time, some automakers have approved the use of their owner’s manual content to be used to help ICA and carwash customers, but others have not responded to ICA’s requests, the article stated.

“We need support from vehicle manufacturers to make this happen,” Wulf concluded.