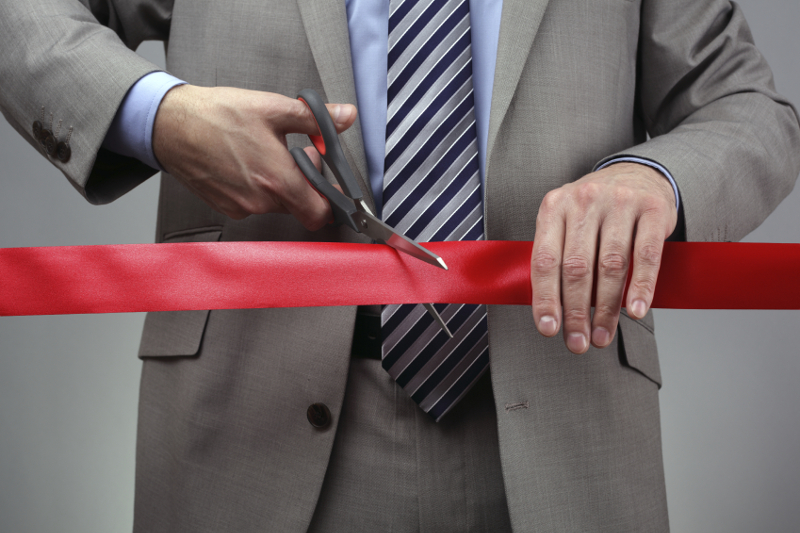 In this week’s Market Focus, we cover two grand openings, an association event recap, a new hire and a charity event.

AMARILLO, Texas — Quick Quack Car Wash, a Roseville, California-based company, has announced the opening of its fifth Amarillo location, according to a company press release.

The new carwash is located at 1901 Bell Street (at Plains Boulevard), the release continued, and will be giving away free carwashes for ten days, from Nov. 9-18, to celebrate its grand opening.

The carwash is open daily from 7 a.m. to 7 p.m., but will be closed on Thanksgiving and Christmas Day, the release stated.

“Amarillo was home to the very first Quick Quack Car Wash way back in 1999 and is now home to number 28,” said Jason Johnson, CEO of Quick Quack Car Wash. “Our fans in Amarillo will now have five locations to choose from for added convenience and value. We look forward to serving and partnering with the neighboring communities.”

Aside from a big yellow duck named Quackals, the release added, Quick Quack Car Wash is best known for its unlimited “wash all you want” carwash memberships, free vacuums and focus on the environment.

Quick Quack Car Wash has a history of sponsoring local events and athletic programs as well as contributing to community groups’ fundraising efforts, the release noted.

Quick Quack is regularly named the favorite or best carwash in the areas where they operate and has been recognized and honored for sustainable business practices and water conservation, the release stated.

Quick Quack has been selected as the “Best of Amarillo” nine years in a row, the release added.

SCWA “On the Road” in Austin

AUSTIN, Texas — More than 200 carwash owners recently converged on Austin, Texas, for the October edition of the popular Southwest Car Wash Association On the Road Again, according to a press release.

EAGAN, Minn. — Hydra-Flex Inc. announced that Caleb Hatch has joined the company’s engineering team to further develop its growing portfolio of innovative fluid handling equipment, according to a press release.

As Product Design Engineer, Hatch will combine his knowledge of design, engineering and manufacturing processes to create inventive products, the release noted.

After receiving his bachelor’s degree in Mechanical Engineering at Minnesota State – Mankato, the release continued, Hatch worked extensively in product design, mainly in the fluid handling and medical device fields.

He enjoys tackling design problems and designing creative solutions for our customers, the release stated.

Hatch will be based out of the Hydra-Flex headquarters in Eagan, MN, according to the release.

“Our new products and the increasing demand from our customers led us to look for an addition to our team,” says Bryan Flood, Engineering Manager. “We’re happy to have found someone of Caleb’s caliber, who fits in with our ethos of innovation and exceptional service.”

CINCINNATI/FT. WAYNE, Ind. — Mike’s Carwash will be giving free Basic Washes to veterans and active military personnel at all 17 of their locations on Friday, Nov. 11th, according to a press release.

The washes will be given away in honor of Veterans Day as a token of appreciation to all the brave men and women of the United States Armed Forces and the tremendous sacrifices they have made to defend our country, the release stated.

Throughout the day, the release continued, donations will be collected to support Ride 2 Recovery’s Project Hero, which hosts rehabilitation programs that bring the benefits of R2R to more veterans with one important goal: More riders riding more often.

“As a veteran myself, I love the fact that we have the opportunity to do something special for those who have served our country,” says Mike’s Carwash Vice President, Greg Ries. “This year, we have teamed up with a phenomenal charity that helps veterans make the transition back to civilian life while also helping them overcome challenges that so many of them face due to

circumstances they experienced during their service time. This makes it all the more special!”

Clean Machine Car Wash is open 24/7 with both self-service and automatic bays available that take cash, credit cards or coins, the article stated.

New features include tire scrubbers, dryers and an undercarriage wash, in addition to other car care products, the article noted.