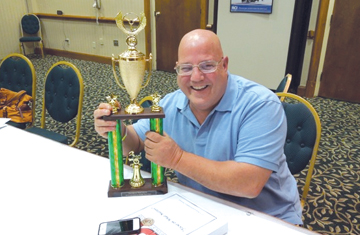 This year’s Most Valuable Carwasher (MVC) was chosen not only for his skills, business sense and tenacity, but also for something completely intangible.

This year’s Most Valuable Carwasher (MVC) was chosen not only for his skills, business sense and tenacity, but also for something completely intangible. It’s hard to put into words, but Elias “Lou” Spellos, of Squeeky Clean Mobile Car Wash and Detailing, of Virginia Beach, VA, has that sort of passion and zeal that is indescribable. His work hours are boundless and he always seems to be at work promoting his business, even when he’s not on the clock.

Keith A. Duplessie of Big Man Washes, which is based in Irving, TX, is the one who nominated Spellos.

“Since he entered our industry in 2005, Lou has been among the most enthusiastic operators and proponents of our industry. While not your prototypical carwash operator, what he lacks in wash volume he makes up for in quality of service and care for his customers and their cars,” said Duplessie. “I can’t think of anyone embodies the spirit of “Most Valuable Carwasher” better or more completely than Lou.

To be named the Most Valuable Carwasher, you have to do more than just wash or detail car, you have to take pride in your work. According to Duplessie, Spellos, who works every day of the week, takes great pride in this industry and practices what he preaches when it comes to vehicle appearance maintenance.

“He treats every customer’s car as if it were his mom’s; looking after it with the care and concern only a son would take,” Duplessie said. “He treats his customer’s like family, and it shows. Many have been with him since he started.”

Spellos also wakes up every morning, loving what he does and it shows. In a profile in success story that was written about him in 2012, he said, I’m 61 years old. If I die tomorrow I hope they bury me next to my van.”

With a true love for his profession, Spellos is passionate about promoting the industry on an international scale, said Duplessie, and he will talk to any operator, big or small, about what a great profession it is. “He is, without question, one of the true ambassadors of our industry, and since he joined us, has been an even stronger advocate for our industry.”

Squeaky Clean opened in 2005 and ever since then, Spellos has always been looking for new ways to market and promote his business. Working out of a van, a lot of his focus has been on making his van as recognizable as possible.

The back windows of the van feature two digital picture frames which showcase a slideshow promoting Squeeky Clean’s offerings.

He also installed a scrolling LED marquee and colorful neon lights in the wheel wells. His van also sports a roof decal which is meant for people up in high-rise complexes. The decal went beyond that demographic when it was noticed by a Navy pilot flying above the van.

Willing to try anything, Spellos said, “It’s good to make people smile,” Spellos said to me, “It’s fun and I love what I do every day.”

All about the community

Lou believes in giving back to his community as well, said Duplessie. “He washes and waxes the cars of Navy Seals and World War II veterans for free. He has been to known to dress as Santa Claus during the Christmas season and carry water guns and water balloons for the kids of his customers in the summer,” he said.

And on top of that, he also reaches out to others in the industry to help and guide them with their businesses.  “He is encouraging as a mentor to others all over the world,” said Duplessie.  “When the sun goes down and he can’t work, he connects with his others around the world on one of the many forums or groups that he his a part of. His goal is to spread the word and encourage those that are struggling to get their businesses off the ground and on the road to success.”

Comprehensive detailing tips
Connect with us 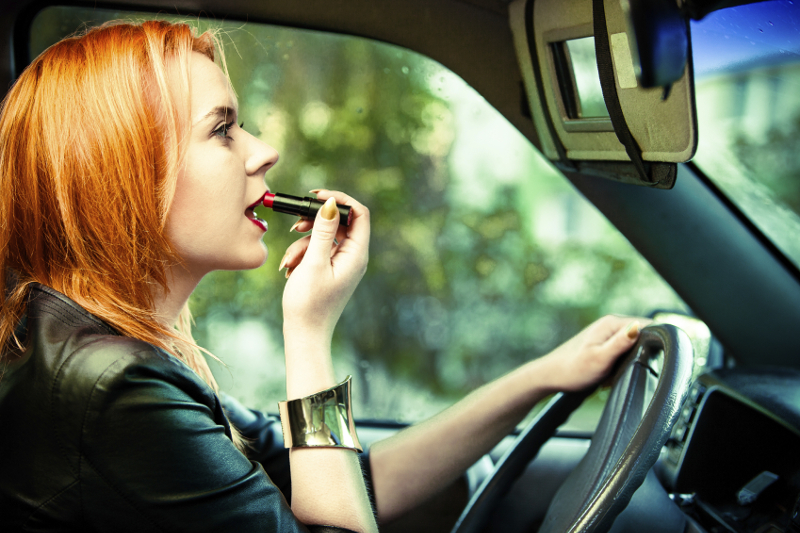 7 hacks to remove makeup stains from a car’s interior 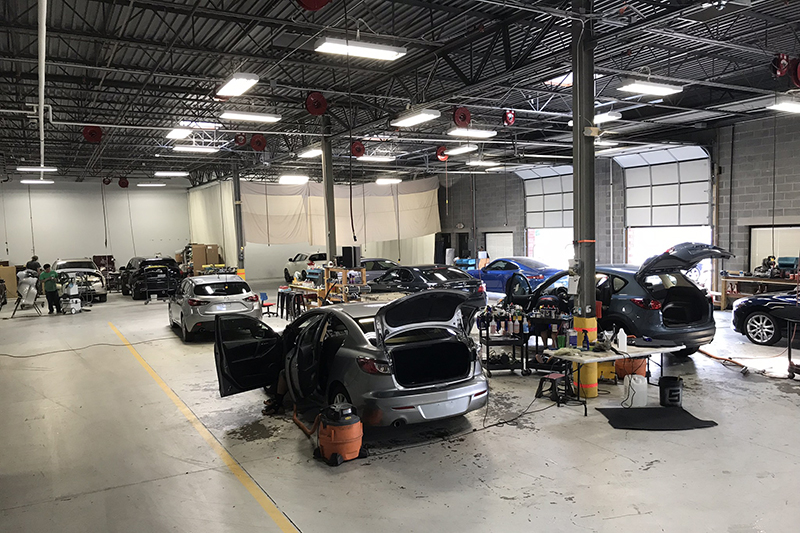