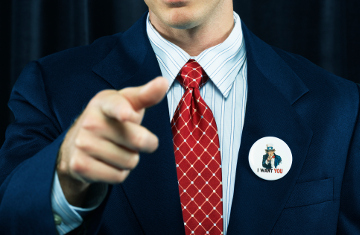 ALBUQUERQUE, N.M. — The Mister Car Wash (formerly Octopus Car Wash) served as a front to Walter White’s fictional methamphetamine operation in AMC’s Breaking Bad, and now the real (fully legal) wash is featured in a political ad, according to BuzzFeed.

Walter and his wife Skyler used the wash to hide the profits from selling meth.

Democratic nominee for New Mexico state auditor Tim Keller uses the carwash to explain how he will keep the state clean of fraud.

Steve Michael Quezada, who played DEA Agent Steve Gomez in the hit show, voices the ad, according to the site.

Click here to read the entire article, and watch the ad below.