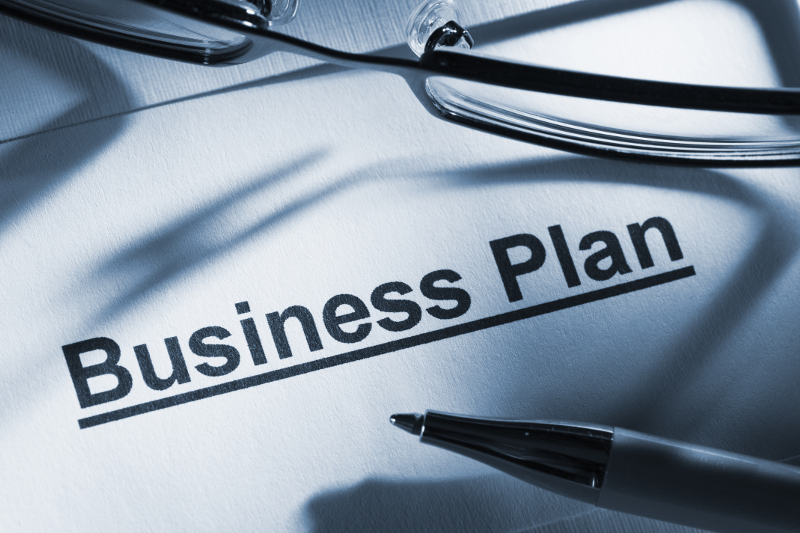 ANN ARBOR, Mich. — The owners of Zippy’s Auto Wash are trying to build another location along Michigan Avenue.

ANN ARBOR, Mich. — A proposal for a new Zippy’s Auto Wash, to be built at the intersection of Michigan Avenue and State and Moon roads, is being considered by the Pittsfield Charter Township Planning Commission, according to the MLive Media Group.

Zippy’s is requesting to change the zoning on the 4.9-acre corner site to C2 Regional Commercial to permit the carwash’s construction, the article stated.

The article added that the business is also requesting to split the parcel.

“We strongly encourage the development of this parcel and find that Zippy’s Auto Wash would be a tremendous asset to the township,” stated Ben Carlisle, a planning consultant for the township, in a memo to the commission. “However, rescinding the PUD and splitting the parcel to be developed piecemeal is contrary to best development practices and inconsistent with the intent of the development.”

Carlisle continued in the memo that the township and Zippy’s should work together to find an alternative to splitting and rezoning the property, reported the article.

Zippy’s currently operates two locations, continued the article, and the business’ owners have been trying to build another location along Michigan Avenue.

The carwash presented plans for a new building at East Michigan and Robinwood Street last August, noted the article, but the planning commission rejected the proposal.

Advertisement
In this article:expansion, regulations, services