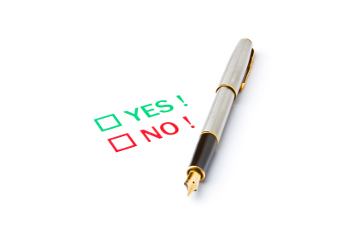 NORTHBROOK, Ill. — The Northbrook Village Board approved construction on the Waterway Gas & Wash after a long battle earlier this year, and residents may remember which side candidates were on at the 2014 election, according to the Northbrook Star.

Hundreds are expected to attend the Nov. 16 town meeting, where residents will also choose from four candidates to fill three empty seats for the board of trustees, noted the article.

Trustee James Karagianis’ opposition of the wash’s plans has won him support from voters, said the article.

Two other incumbents who voted in favor of the carwash, Robert Israel and A.C. Buehler, are also on the slate, stated the article.

“I’m responsible for my decisions,” Israel stated in the article. “I listened to people, and I made what I believe to be the best decision in the face of all the evidence. Some people may not like it, but I believe I’m doing the best I can on behalf of the village.”

Residents were concerned over property values suffering losses and increased traffic if the Waterway plans were approved.