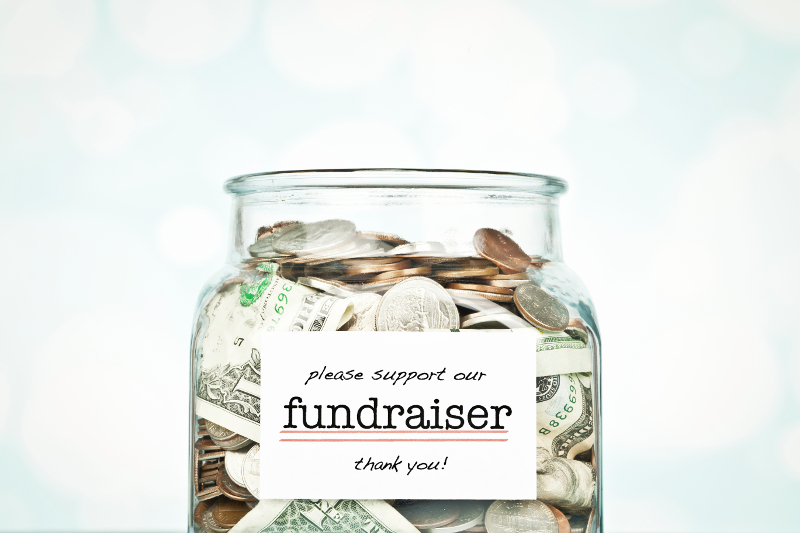 The donations were raised during the fifth annual Crew for Kids fundraiser held on Aug. 22, stated the article.

The proceeds raised, which totaled over $30,000 more than the donations collected during last year’s event, will help to “offset the cost of programming for one-to-one youth mentoring and bring positive change to children facing adversity in the communities where the fundraisers were held,” the article continued.

“We couldn’t be more proud of the work Big Brothers Big Sisters accomplishes,” said Bill Dahm, CEO of Crew Carwash, in the article. “Thanks to our partnership with them, we’re able to help create more opportunities for kids to achieve their aspirations and believe in themselves. Our customers’ support helps make it happen, and we’re deeply gratified.”