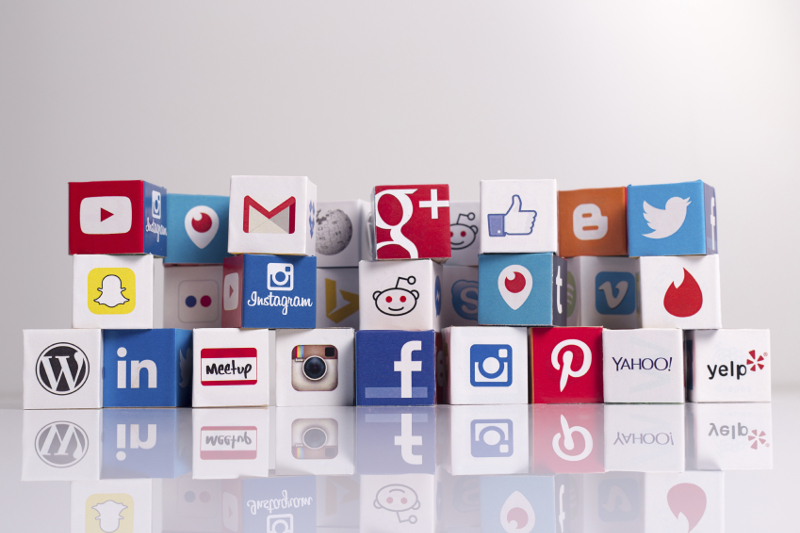 When Beyoncé released her self-titled album a few years ago, she didn’t go through any of the traditional promotional means, which she called boring. Instead, she simply posted a video featuring the new album cover and pictures of her with the caption “Surprise!” on Instagram.

That was enough for Beyoncé, one of the best-selling music artists of all time. Within two days of the post, more than 430,000 “Beyoncé” albums were sold on iTunes for $15.99 per download.

The wildly popular album may have been successful no matter how Beyoncé chose to promote it, but the story is yet another testament to the power of social media, says marketing entrepreneur Robert Danard, CEO of Spriza Inc., a global social network for group prizes from major brands.

“It’s no secret that the 18 to 34-year-old demographic is the most coveted one – they are the future of any product, and if you want to reach them, then you have to have a social media strategy,” says Danard, who started his career a decade ago by founding an early social media site.

“Beyoncé saved her record company plenty of money in traditional promotions, which would have been all but useless since her target audience is on social media.”

No doubt, social media has revolutionized the way businesses market their products and services. Without burning holes in their pockets or putting in a huge investment, online business can advertise about new product/service launches, sales promotions, and their company-related activities and achievements on social media.

Posting such information on social media can create a bonding and closeness among potential customers and the business. It helps the customers to know what is happening and the achievements that the business is going through. Just check out the infographic, below, to know more about the advantages of social media.

Also with the advent of the latest gadgets and smartphones, it has become easy for people to check out company ads and achievements while on the move.

Rob Danard is the CEO and head of business development for Spriza Inc., a marketing system that allows companies to quickly and cost-effectively promote a product or service by attracting widespread interest from a targeted audience. He is an entrepreneur and business development specialist who brings more than 10 years of diverse experience in the private and public sectors. He started his career in the world of online technology, founding one of the first social networking sites, a wireless encryption company and a media and entertainment marketing company. Danard has worked as an independent consultant to various media firms assisting in valuations, assessment, development and deal flow.