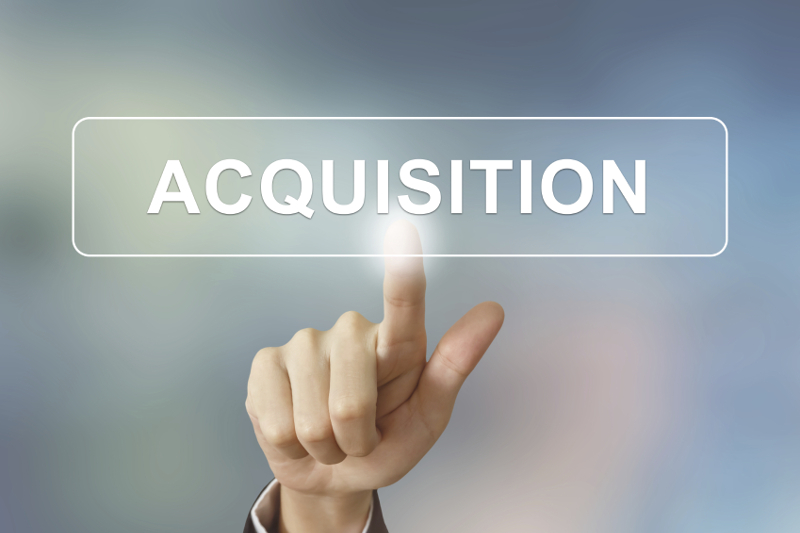 “These well-established locations will increase our presence in Ohio, introduce the Gerber brand to new customers and better serve our insurance partners in the region,” said Tim O’Day, president and chief operating officer of the Boyd Group’s U.S. operations, in the release. “They also demonstrate that we are on our way to achieving our annual growth target of six to 10 percent through single-store additions.”

He continues, “We are also proud to acquire these locations which have served Dayton since 1967. We are honored to carry on that legacy while providing the high-quality service we are known for at all of our Gerber repair centers.”

The Boyd Group is continuously looking to add new locations it its existing network throughout the U.S. and Canada, reported the release.

Directly and through subsidiaries, the company is an operator of non-franchised collision repair centers in North America, noted the release, and operates under the trade name Boyd Autobody & Glass for its locations in five Canadian provinces and under the trade name Gerber Collision & Glass for its locations in 18 U.S. states.