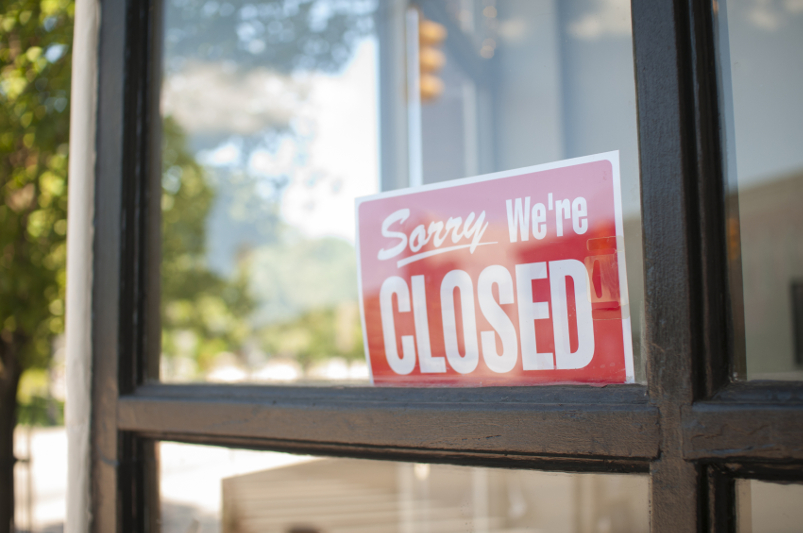 WICHITA, Kan. — Green Lantern Car Wash plans to close its location at 535 S. Greenwich Road on June 7, according to the Wichita Business Journal.

In its place, stated the article, the carwash chain will open a new site at 3323 N. Rock Road.

Marcia Stephenson, spokeswoman, said the Greenwich Road location is closing because of a major construction project, reported the article, which will expand Kellogg east of the Kansas Turnpike.

Although the carwash chain won’t have access to this property until after June, continued the article, the company wanted time to remove all of its equipment after closing down the facility.

Stephenson stated that Green Lantern is planning to open its new carwash soon after the Greenwich location closes, informed the article.

The new carwash is currently being constructed at a former Ryan’s Steakhouse location at the southwest corner of the intersection of K-96 and Rock, added the article.

Stephenson reported that Green Lantern is considering potential sites in east Wichita to open another location, noted the article, however any decisions on adding a new site won’t be made until the carwash chain’s newest location is in full operations.