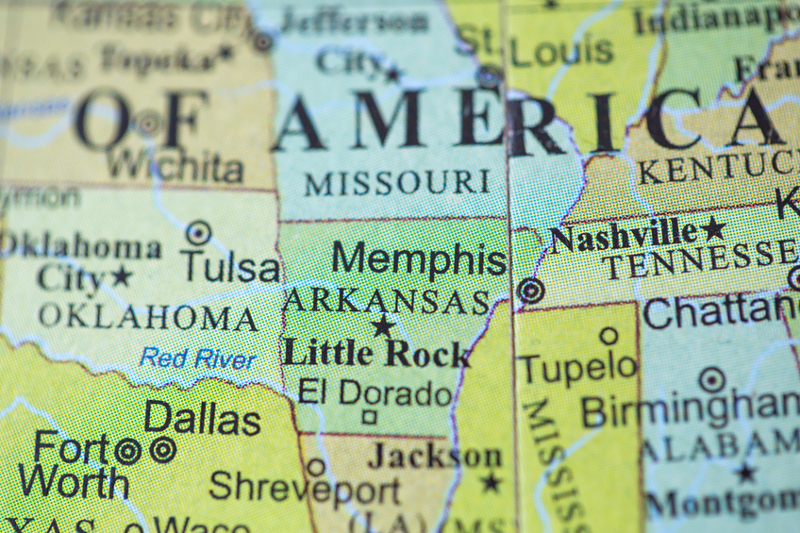 EL DORADO, Ark. — IDX Inc., a provider of electronic controls for the carwash, laundry and water/wastewater industries, recently announced that it will move its office and manufacturing facility to new, larger quarters in its hometown of El Dorado, Arkansas, according to a company press release.

According to the press release, this move was necessitated by the significant growth IDX has realized in the last few years, and rapidly rising demand for recently introduced IDX credit card systems and water/wastewater controls.