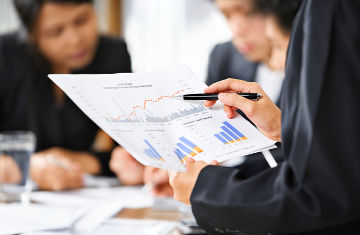 NEW YORK — MOL Group, an international oil and gas company, has retained brand agency and retail design consultancy CBX to consult on several design and strategic initiatives, according to a press release.

MOL operates more than 1,700 service stations in 12 Central and Southeastern European countries, noted the release. It has increased its number of stores over the years through acquisitions.

The company’s acquisitions operate under several different names, and an integrated design will help it unify its brand, stated the release.

“We will be working to create a design that respects and reflects the cultures, languages and geographies of MOL Group's diverse trading area,” said c-store designer Joseph Bona, CBX president of branded environments.

CBX and MOL will also work to develop an overall c-store offer, which will include food-to-go fare in addition to the usual c-store offerings, reported the release.