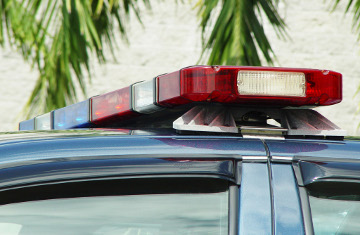 The Aug. 10 story stated that during the most recent invasion, Mitchell approached an elderly woman outside her home, said his name was “Joe Moon” and asked if she wanted her car detailed for $50.

Once Mitchell was done with the detail, he broke into the house through the locked front screen door. He asked for several glasses of water, and each time the woman went to the kitchen he looked around the house.

When she paid him the $50, he told her it was $150. As she went to get more money from her bedroom, Mitchell followed her, stole her money and pushed her down.

The police believe Mitchell is connected to another case that involves a similar situation. They are asking anyone who was a potential victim or anyone who knows Mitchell’s whereabouts to call the Clearwater Police Department. Mitchell’s picture can be seen here. 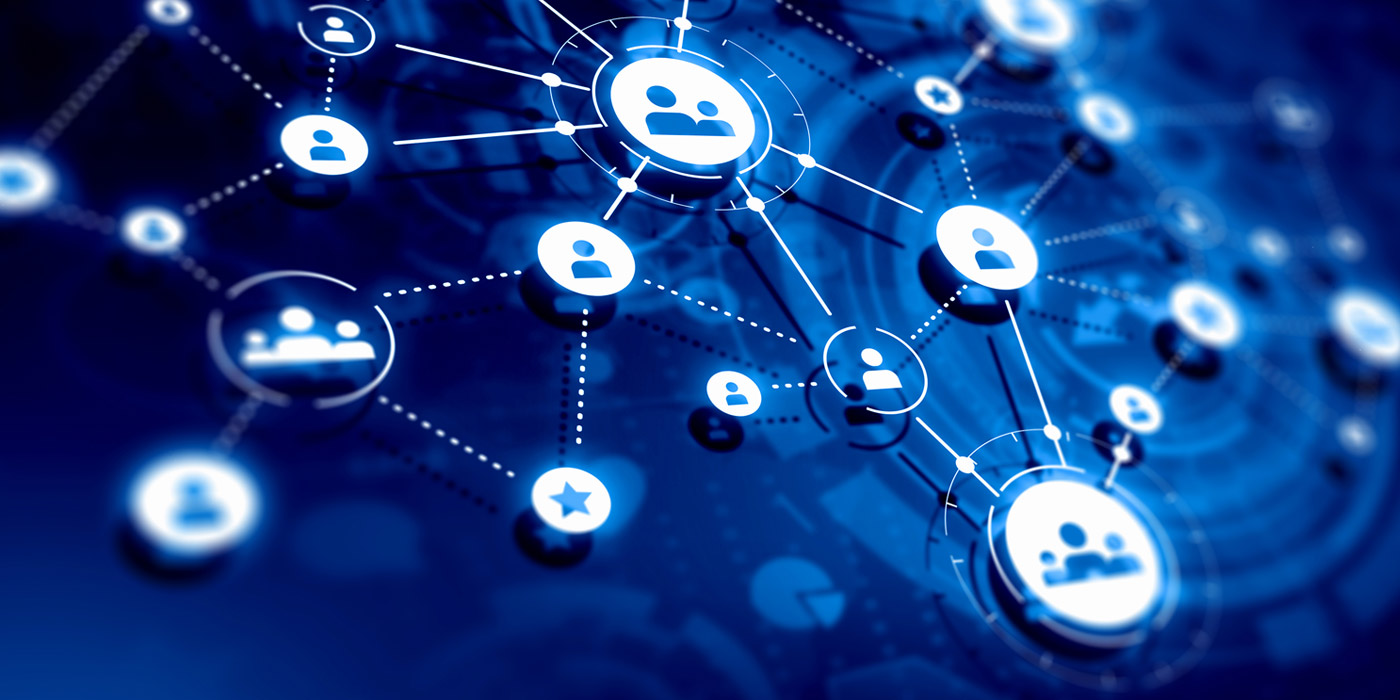