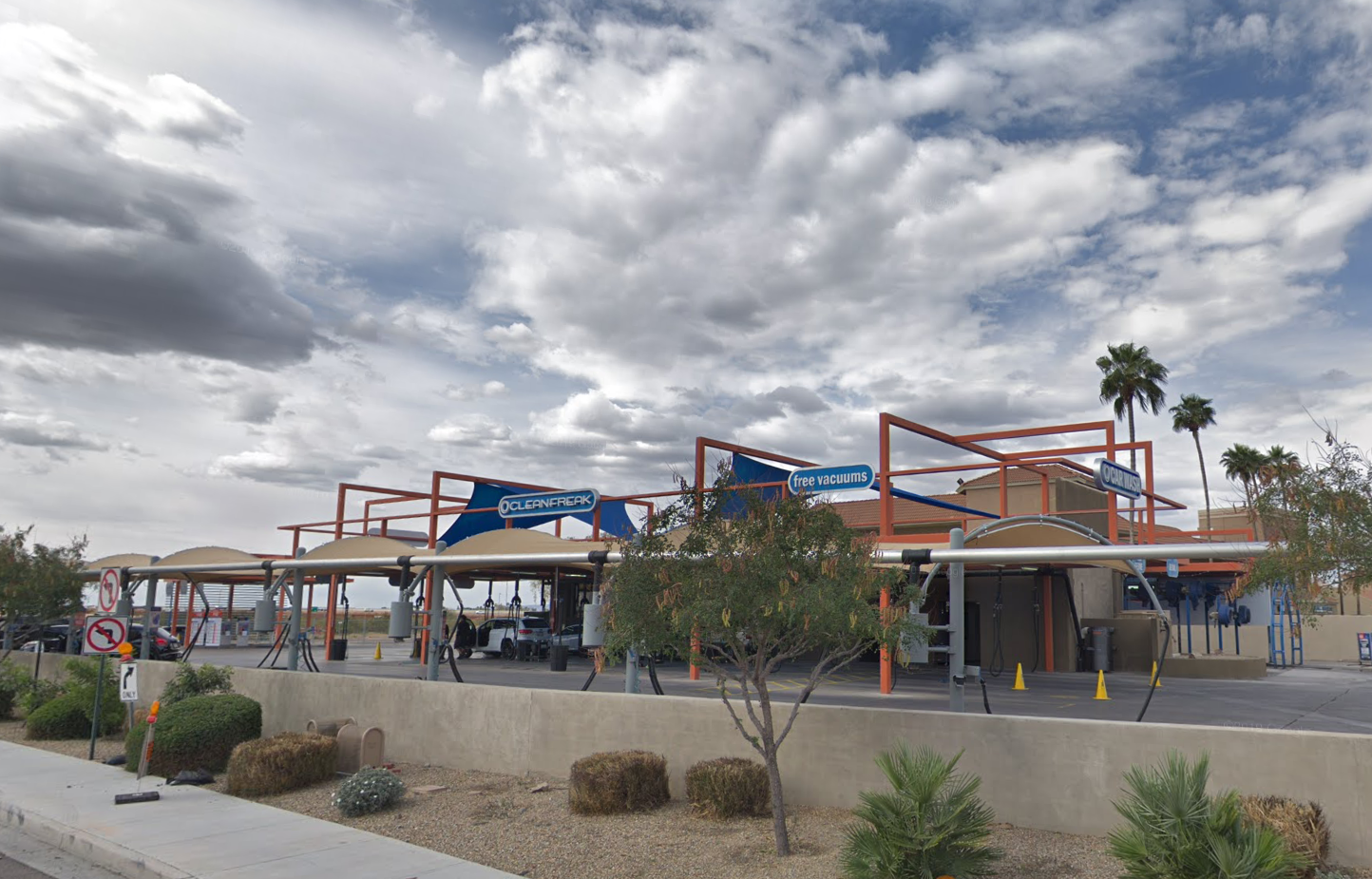 This week, we cover investment news, a new hire, a charity event and product demonstration plans.

This week, we cover investment news, a new hire, a charity event and product demonstration plans.

SCOTTSDALE, Ariz.—McDowell Enterprises secured an $8 million construction and refinance loan for three Clean Freak carwashes in Scottsdale, Tempe and Flagstaff, Arizona, according to a press release.

“We have done numerous deals with Integrity Capital, and are always pleased with the   exceptional and expedient service they provide,” said McDowell.

Kotter added, “This was a complicated transaction, and we are thankful that our proactive approach was able to help Clean Freak gain new marketshare.”

Clean Freak now has over 20 locations across Arizona.

Buffo is based in Atlanta, and will help support the Southeast with emphasis on Florida, continued the press release.

For the past 18 years, Buffo was with ZEP Vehicle Care Division as a territory manager, corporate account specialist and most recently was distributor sales development manager responsible for directly managing its distributor network, which spans the East Coast and Eastern Canada.

Buffo commented, “It is a privilege to join the CSI – Lustra team. I look forward to growing our relationships in Florida and being an ambassador for CSI — an industry leader in quality products and its technological innovation.”

Dave Krause, president and CEO of CSI, said, “We are excited to welcome Victor to the Lustra Division Team. His industry experience, breadth of roles and responsibilities and relationship strength will be a great contribution to the ongoing success of our Southeast team.”

CSI is growing and seeking individuals with industry and sales experience who want an opportunity to be a part of an international innovator in technology, chemistry, application technology, and customer experience, noted the press release.

There are current openings for regional and district sales managers; if you are interested in applying for these positions, please send resume and salary history to [email protected] or call (920) 337-2175.

CHARLOTTE, N.C. — The Fins Car Wash located at 1440 Woodruff Road, in Greenville, South Carolina, will give away free carwashes from Aug. 2-4 in an effort to raise money for the South Carolina chapter of Make-a-Wish, according to a press release.

During the Washes for Wishes event, added the release, motorists can drive through to receive a free top wash (valued at $18) that includes carnauba wax, tire shine, protective polish and heated dryers.

Fins Car Wash asks customers that stop by during the weekend to consider donating to Make-A-Wish South Carolina to support their mission to grant the wishes of children with critical illnesses, continued the release.

“We’ve just recently opened our doors and gotten this carwash up and running, which we’re so excited about,” said Greg Ries, vice president of Fins Car Wash. “In an effort to get to know the people of Greenville and give back to an organization very dear to the community’s heart, we are proud to be doing free carwashes all weekend to raise as much money as we can for Make-A-Wish.”

“We were pleased to see the Greenville community come out and support such a great organization like Make-A-Wish,” said Ries. “We know the money raised will help this giving charity continue their mission of fulfilling wishes for children with critical illnesses across the state and we are honored to support them in doing so.”

MINNEAPOLIS — Wanner International will feature and demonstrate its energy-saving Hydra-Cell® seal-less, carwash pump with Intelligent Pump Control™ (patent pending) on stand number 1.005 at Car Wash Show Europe on Sept. 18 and 19 in Amsterdam, Kromhouthal, according to a company press release.

According to the release, with the introduction of Intelligent Pump Control™ technology, Wanner claims that further energy savings up to 70% could be achieved.

A single Hydra-Cell pump can service one or a number of lances simultaneously, providing each lance with the optimum volume flow required, without resorting to wasteful bypass; saving energy that is both good for the environment and reduces costs, added the release.