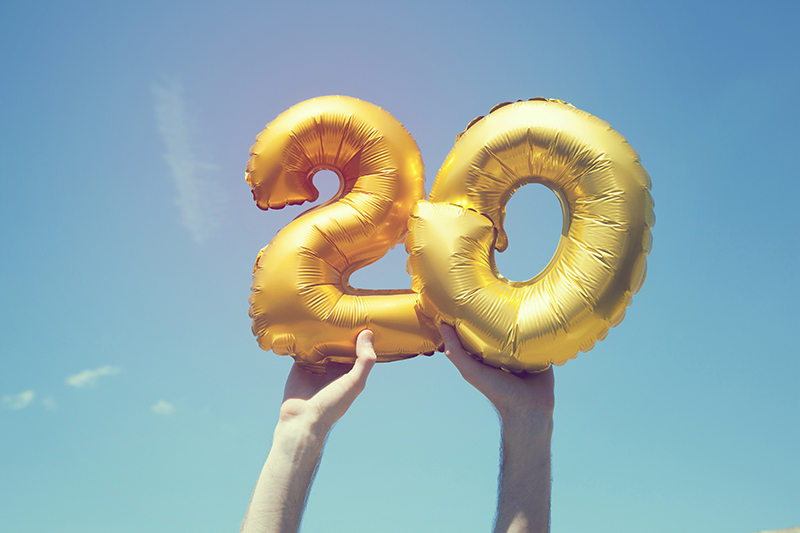 This week, we cover the 20th anniversary of Washworld, an award and grand openings.

DE PERE, Wis. — Washworld Inc. has announced it recently celebrated its 20-year anniversary, according to a press release.

Washworld began by manufacturing parts for aftermarket use and refurbishing used equipment for use in Washworld-owned sites, the release continued.

As Washworld’s reputation for quality parts, equipment and outstanding customer service rapidly grew, so did the demand for Washworld’s products, the release stated.

To meet that demand, the company began manufacturing entire vehicle wash systems and gradually acquiring a distributor network that now spans the globe with 96 distributors worldwide, the release noted.

As a company of carwash owners themselves, Washworld fully understands the daily challenges of running a carwash business, and these challenges are the inspiration for all of its technologies, which are implemented for the benefit of the customer and the customer’s increased profitability, the release concluded.

MINNEAPOLIS-ST. PAUL — Hydra-Flex, Inc. has been recognized as an Employer of Excellence by the Dakota-Scott Workforce Development Board (WBD), according to a press release.

The Dakota-Scott WBD bestowed 12 organizations with the Employer of Excellence award for their employee retention, compensation and training practices, the release continued.

Each participant completed a survey that allowed its employment practices to be analyzed by a consulting firm, the release stated.

Hydra-Flex won the award based on numerous metrics, the release noted, including turnover, rate of growth, promotion rates, employee evaluations and feedback, percentage of employees injured, diversity of management, benefits offered, training expenditures, paid days off and increase in pay.

“To be recognized as an Employer of Excellence in our community is both gratifying and humbling,” stated Jaime Harris, president and CEO of Hydra-Flex. “This award, along with the passionate group of people we retain, validates our efforts to make Hydra-Flex a great place to work.”

SUWANEE, Ga. — According to www.patch.com, California Hand Wash, a newly renovated facility, will hold its grand opening on Oct. 20th.

“The grand opening for California Hand Wash marks the launch of a different concept in carwashes for this area,” Stoner said.

The former lube center has been converted into a full service detail center with a dedicated room for ceramic coatings, the article added.

The lobby was renovated into a hip, modern lounge, complete with complimentary beverage and snack center, a large table with outlets and a separate family-friendly room to entertain young children, the article stated.

There is also a refurbished front porch with rocking chairs and green grass, the article added.

In April, someone set fire to 4-Seasons Car Wash, severely damaging it, the article continued.

Todd and Kyle Benroth, along with their father Bruce, own Bruster’s and have been growing their business of express washes since 2014, the article noted.

Today, they have four locations, and they are grateful for the support the Lima community displayed during the process of rebuilding, the article concluded.